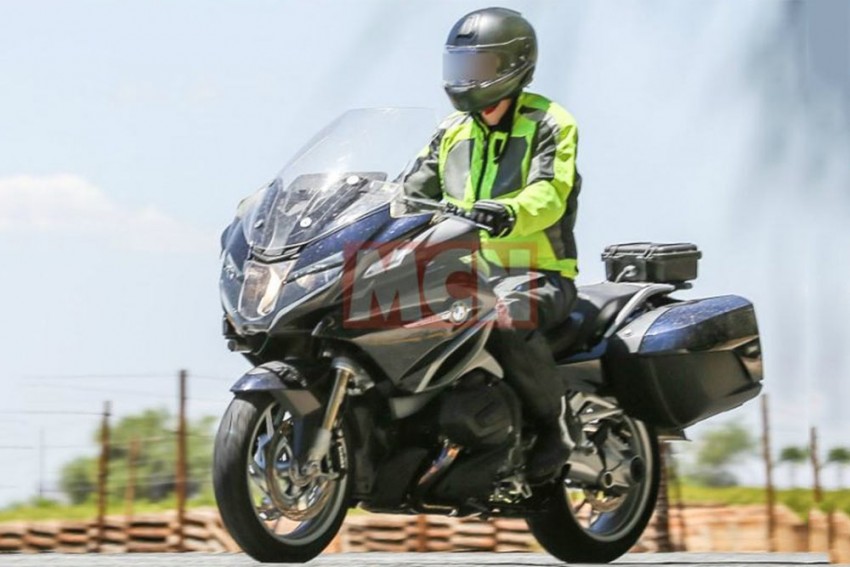 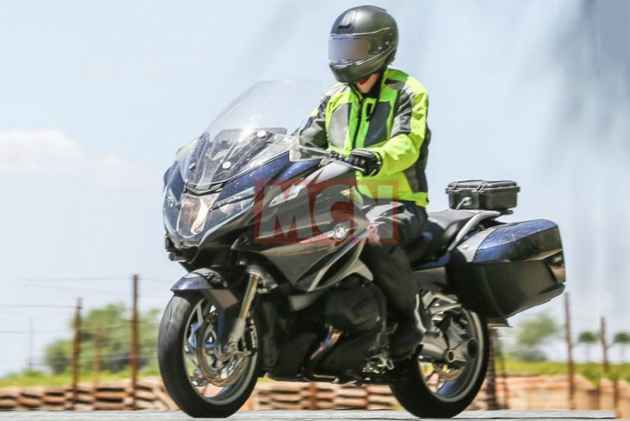 The BMW R1200T is one of the best adventure-tourer out there but with rivals such as KTM and Ducati catching up, BMW has decided to make the motorcycle even better than before. Recent spy shots suggest that BMW is currently developing a more powerful version of the R1200RT to keep the brand at the top of its game and maintain its foothold in the ADV segment. 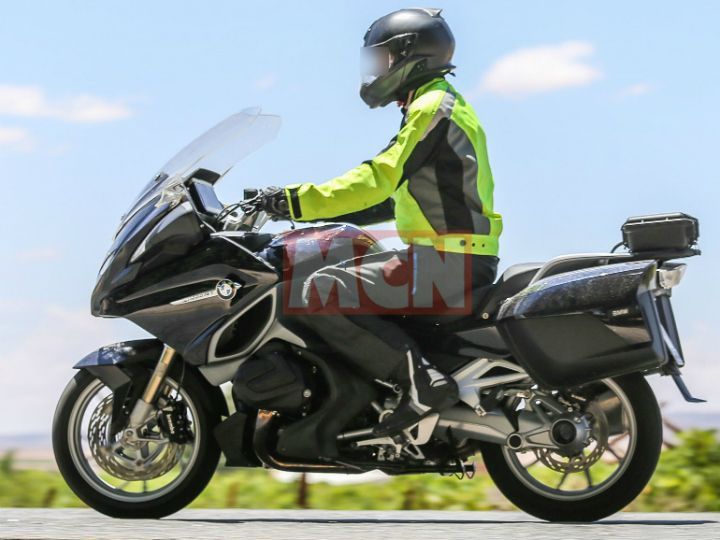 The spy images suggest that the new version is close to being production-ready. However, the bike won’t turn any heads as it looks exactly like the older model. However, on closer inspection, you’ll notice small tweaks such as a reprofiled windscreen and a redesigned fairing. The headlights seem to be narrower than before and BMW seems to have ditched the circular LED DRLs seen on the current version too. 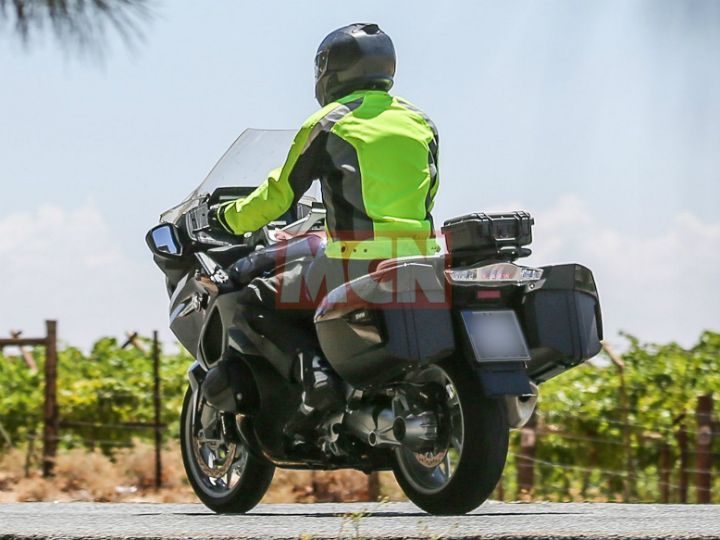 Other changes include a large, single-panel TFT instrument console instead of the older semi-analogue unit. The TFT screen, which lets you display navigation, manage phone and message settings and a host of information such as rider modes, seems to be the same unit that is offered as an optional accessory on the R1200GS. 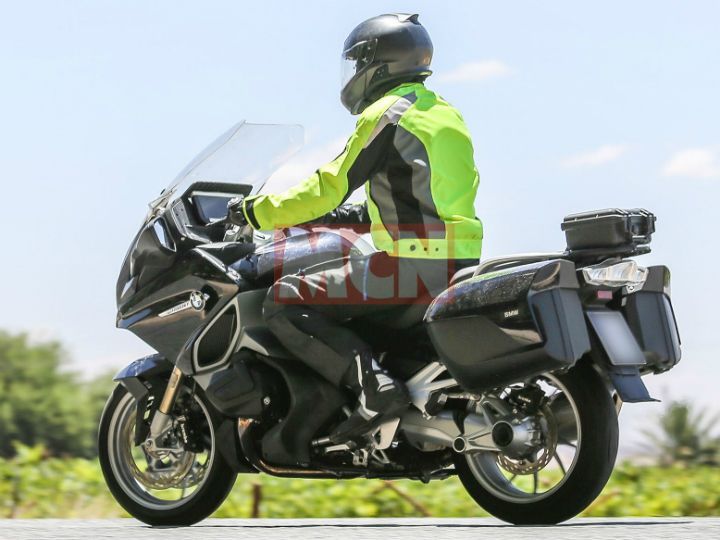 The biggest change seems to have been reserved for the engine. The spy images show a larger engine than the one that does duty in the current version of the adventure tourer. Some reports suggest that this new motor will have a displacement of 1250cc and be capable of producing up to 150PS of power. It is expected to feature variable valve timing (VVT) to help achieve a better spread of power across the rev range as well as reduce emissions and improve fuel efficiency.

Of course, this new engine will also make its way to the R1200GS and the R1200R soon. We expect the new BMW R1200RT to make its debut at the Cologne motor show in October this year followed by an official launch in India in 2019.

This Company May Fulfil Your American Import Car Dream