Several cases of alleged mishandling of sexual harassment complaints have been reported from different AIR stations in the wake of the recent #MeToo movement. 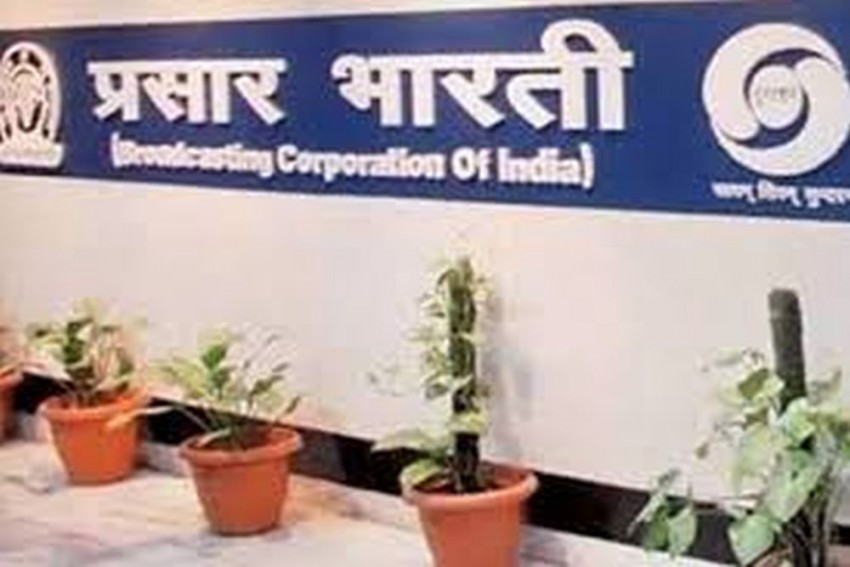 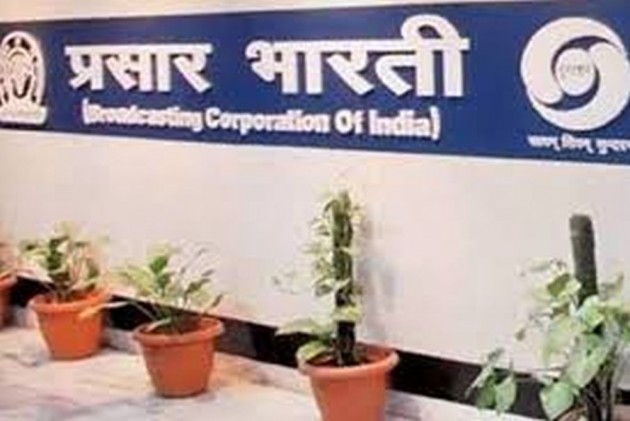 The move came in response of complaints received from the office bearers of AIR Casual Announcer and Comperes Union alleging they were sexually harassed while working at different radio stations across the country.

NCW Chairperson Rekha Sharma addressed issue of arbitrary termination of women employees in two separate letters, mentioning about all those who complained about facing sexual harassment at work.

Asking Vempati to conduct an inquiry, she said the NCW must be kept apprised regarding the actions taken.

While in her letter to Khare, Sharma asked the Secretary to personally intervene in the matter and inform the Commission within seven days.

Earlier, Union Women and Child Development Minister Maneka Gandhi had also requested Information and Broadcasting Minister Rajyavardhan Singh Rathore to look into the matter and conduct the probe on the sexual harassment cases.

In a letter to Rathore, Gandhi said, "Some of these women had complained to the appropriate authorities but no action seems to have been taken. I understand that an organisation would have a natural tendency to dismiss a casual woman employee the moment she reports sexual harassment."

She had said that despite the women complaining to the appropriate authorities, no action has been taken so far.

"I understand that an organisation would have a natural tendency to dismiss a casual woman employee the moment she reports sexual harassment. But this is not good.

"A responsible organisation must provide justice to each and every woman if she complains of sexual harassment," Maneka wrote to Rathore.