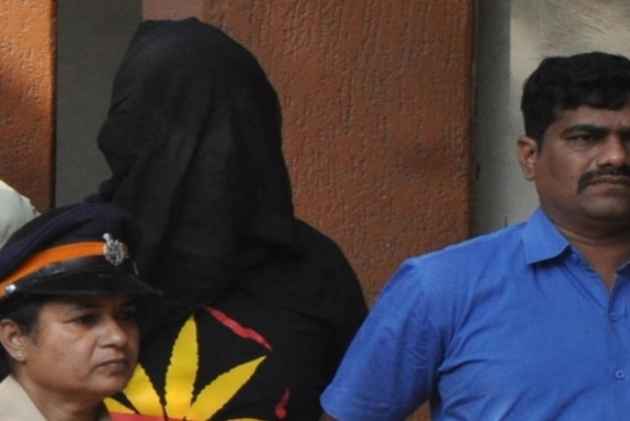 A minor Bollywood actress who had accused a 39-year-old man of molesting her on flight might withdraw the case, her team told The Indian Express.

On December 9, 2017, a Mumbai-based businessman, was booked under Section 354 (assault or criminal force to woman with intent to outrage her modesty) of the IPC, and relevant sections of the Protection of Children from Sexual Offences Act (POCSO) after a statement by the actor accused the businessman of molesting her.

“The accused has been named and shamed in the act. In the past few days, a few people reached out to us to know the status of the case and she has expressed that she would be happy to pardon him,”  a member of her team told The Indian Express, adding: “The actor was in deep shock and in a dilemma after the incident. She does not want to punish the accused for what has happened and wants to give him a chance to rectify the mistake.”

The actor had shared the ordeal in an Instagram story.

She posted two videos on her Instagram where she alleged that a middle-aged man sitting behind her on her Delhi-Mumbai Air Vistara flight tried to molest her when she was half asleep. She can be seen fighting her tears and saying, "This is not done, I am disturbed. Is this how you're going to take care of girls?"

In the first video, she said, "So, I was in a flight travelling from Delhi to Mumbai today and right behind me one middle-aged man who made my two-hour journey miserable. I tried to record it on phone to understand it better because the cabin lights were dimmed, I failed to get it...," she said in her Instagram story.

Right after deboarding the flight, she took to Instagram to narrate her experience in a live video.

In the second video, which she recorded immediately after deboarding the flight,  she said, "This is not done! this is not the way anybody should be made to feel! This is terrible!"

In a statement, the actor’s manager also alleged that the girl tried to approach the cabin crew of the Air Vistara, but they didn't act.

The wife of businessman later alleged that all thse are publicity stunts. “My husband’s uncle died, so my husband was coming to Mumbai from Delhi. He was very sad and upset. His mental condition was not good either. They wanted to sleep, so that is why he also asked for a blanket in the flight. But I’m surprised by the allegations put by the actress.” She further said “The police arrested my husband. I want to ask that why did not she took any action during the time of the incident? Why she tweeted after two hours?"