Many journalists have accused MJ Akbar of calling women to his hotel room for interviews and making them feel uncomfortable with his gestures and words. 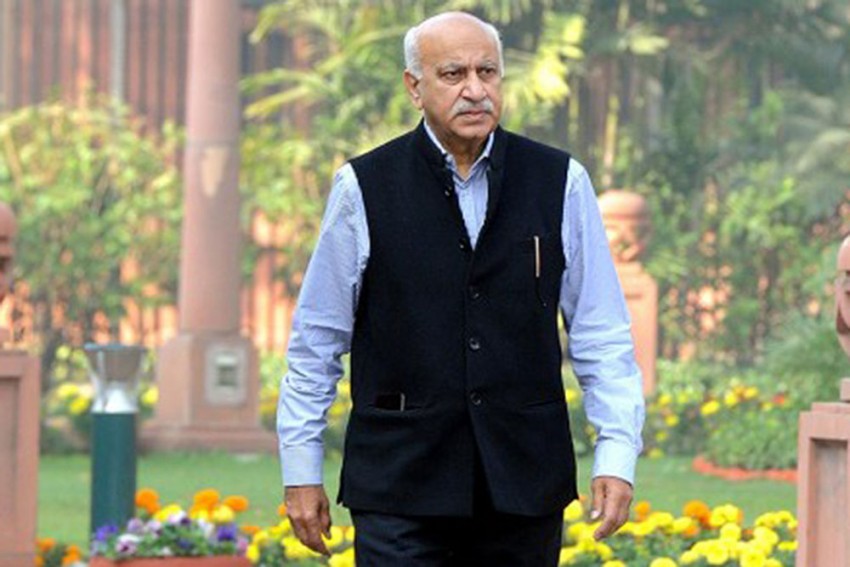 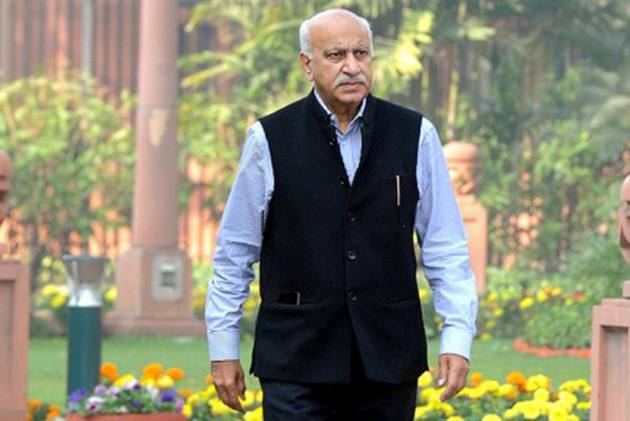 As The MeToo movement in India gathers steam, allegations of sexual harassment have surfaced against veteran journalist and Minister of State for External Affairs MJ Akbar.

Since Monday, several women journalists have come out and accused Akbar of sexual harassment.

After Ramani’s tweet, other journalists also accused Akbar of calling women to his hotel room for interviews and making them feel uncomfortable with his gestures and words.

So many of us have an MJ story. "Can I come over to your house with a bottle of rum?" he said. NO, was the answer.... Couldnt 'do' anything. Some dont get the meaning of No... they move on to the next, dont they https://t.co/eMnO6Y3PNX

He was this brilliant,flamboyant #editor who dabbled in politics, who called me-my 1st job- to his hotel room to 'discuss work', after i put the edition to bed-read midnight, & made life at work hell when i refused.,cudnt speak up due to various compulsions, but yes #MeTooIndia

According to Scroll.in, a former journalist who worked under Akbar in the 1990s but asked to remain unidentified, said “he would try his luck with anything that moved, but was not particularly vindictive”.

In an article in TheWire.in, journalist Ghazala Wahab has written about her harrowing experience with Akbar at The Asian Age office in the 1990s.

Suparna Sharma, currently the Resident Editor of The Asian Age, Delhi, told Indian Express that she was in her early 20s when she became a part of the launch team of the newspaper where she worked from 1993 to 1996. She reported to Akbar.

One day, she told The Indian Express, that she was making the page one of the paper, Akbar was “standing behind” her. “He plucked my bra strap and said something which I don’t remember now. I screamed at him,” she said.

Women and Child Development Minister Maneka Gandhi became the first BJP minister to call for an investigation against Akbar.

"Men who are in positions of power often do this. And it applies to the media as well as to politics or senior personnel in companies," Gandhi told a TV news channel on Tuesday when asked about allegations against a “big” politician.

She said when women have started talking, their allegations should be taken seriously.

"Women are scared to speak out because they think people would make fun of them and doubt their character but now when they are speaking out we should take action against each and every allegation," she said.

External affairs minister Sushma Swaraj did not respond when she was asked on about any action against the minister.

"He should either explain the charges though a statement or personally or should resign. The charges are serious and they should be probed independently," Congress spokesperson S. Jaipal Reddy told the media.

The #MeToo movement has intensified in the country with more women recounting their experiences of sexual harassment in the entertainment and media industry.