The diamond export and manufacturing firm Hari Krishna Export rewards its employees for their hard work and passion. 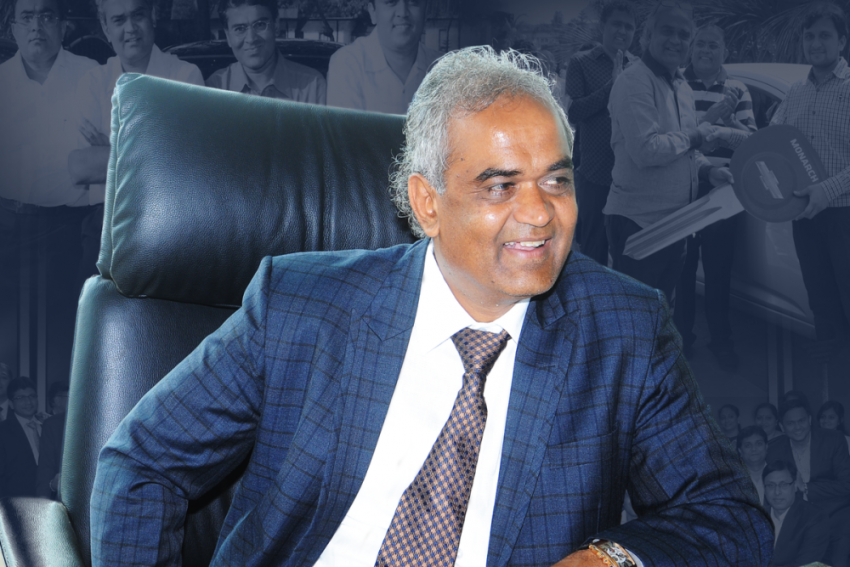 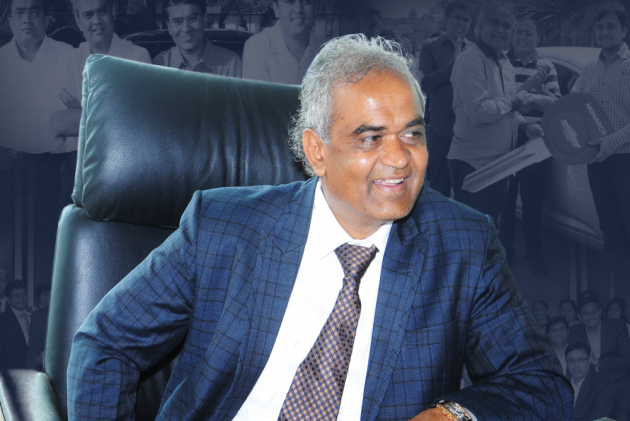 This Diwali, Savji Dholakia, Founder and Chairman of Hari Krishna Exports, has gifted its employees 600 cars and fixed deposits as Diwali bonus.

This is not the first time the diamond firm has caught the eyes of the public. As part of loyalty programmes organised every Diwali, the firm rewards its employees for meeting annual targets. In 2014, the company gave 200 apartments, 491 cars and 525 pieces of jewellery. In 2015, the company presenting the employees with valuable gifts to 1268 employees and 400 houses 1260 cars in 2016.

Savji Dholakia, founder and chairman of Hari Krishna Exports, joined his uncle's diamond company after dropping out from school at the age of 13. He was born in 1962 and was raised in a farming family in Dudhala, Amreli in Gujarat.

Dholakia is well known in the diamond industry and was listed among the twenty richest diamond owners in the world with a net worth of USD 38 billion in 2017 by Moneyinc.com. He is India's richest diamond owner and exports diamonds to over 50 countries. He has also established affiliates in Hong Kong, China, the United Arab Emirates, Belgium and in the United States.

The billionaire understands the struggles of reaching success and in 2017 had sent his son Hitarth Dholakia to Hyderabad with only Rs 500. Dholakia wanted his son to learn the struggles of life as a commoner would.

Dholakia, 56, founded the company in 1992. The company has more than 6000 employees and has been successively awarded the GJEPC's Annual Export Award and the Most Innovative Company Award 2013.