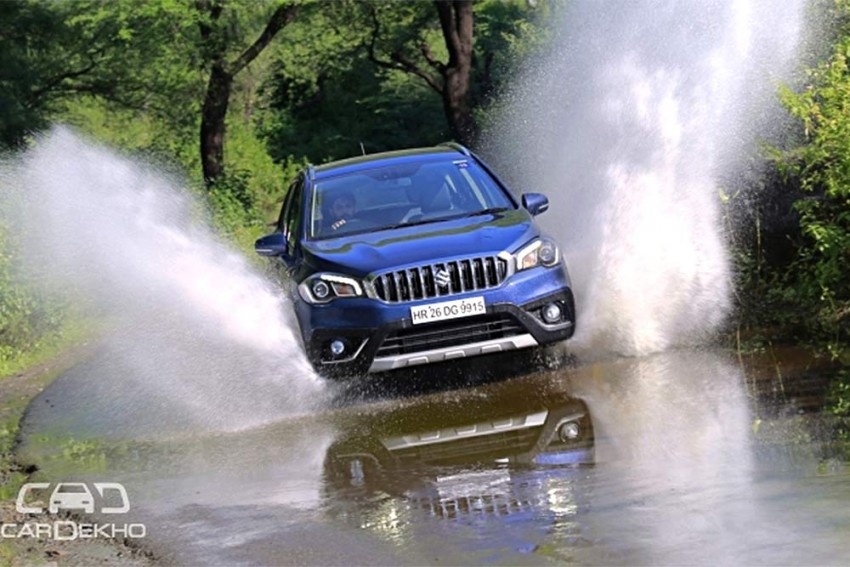 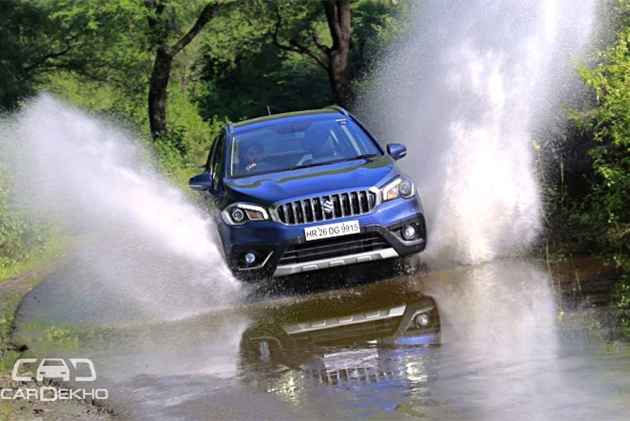 Maruti Suzuki has launched the S-Cross facelift in India with prices starting from Rs 8.49 lakh. The price of the base variant has gone up by Rs 43,000, and it’s primarily because of the addition of mild-hybrid (SHVS) tech on the 1.3-litre diesel engine. The engine specs remain the same as before but claimed mileage (fuel efficiency being the correct term) has gone up from 23.65kmpl to 25.1kmpl, a 7 per cent increase. The increase in fuel efficiency is despite the 35kg increase in weight.

The S-Cross is available in four variants - Sigma, Delta, Zeta and Alpha. The prices of the S-Cross facelift are as follows:

Wondering what’s with only a Rs 2,000 increase in price of Zeta variant? Maruti Suzuki probably absorbed the price increase to keep the ex-showroom price under Rs 10 lakh. Some states like Delhi and Haryana levy higher registration charges on vehicles that cost over Rs 10 lakh. 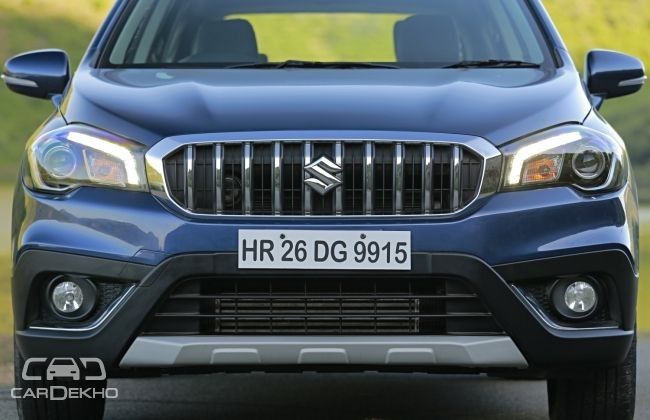 The exterior, especially the face, has been thoroughly reworked. The S-Cross facelift looks more catchy with a wide chrome front grille and restyled headlamps. The light source for the projector headlamps is LED in the top variant (new addition) while the lower variants continue with halogen projectors. The taillamps are also differently styled now. 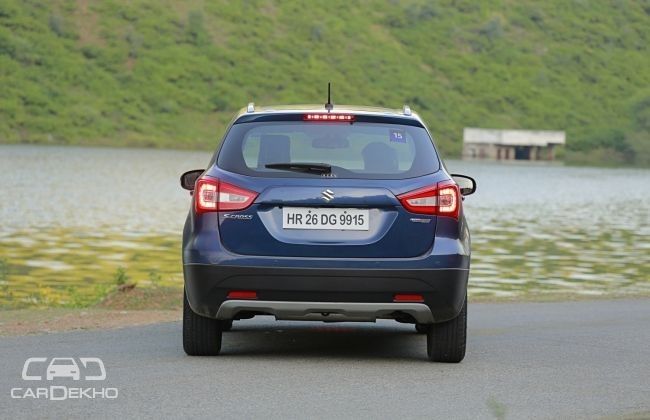 The S-Cross facelift is wider (than pre-facelift S-Cross) by 20mm and that’s because of the new exterior design. Overall height has increased by 5mm, and Maruti Suzuki says it’s because of the bigger wheels now, specced 215/60 R16, up from 205/60 R16. Ground clearance now measures 137mm in laden condition. Maruti Suzuki has also updated the SmartPlay infotainment system in the S-Cross, which now gets Android Auto connectivity. 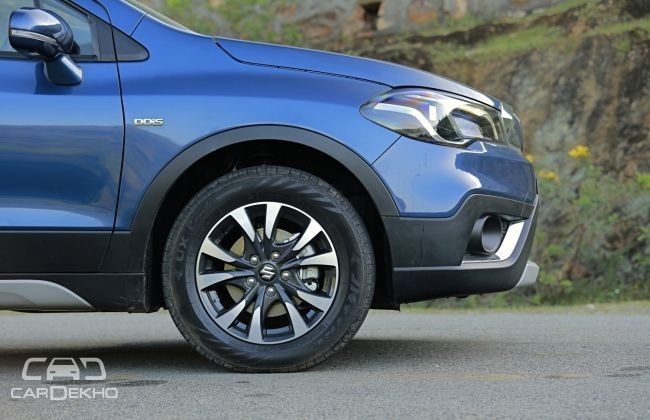 There are no major changes on the inside apart from the texture of the soft-touch dashboard plastic, which is now smoother than before. The S-Cross continues to get an all-black cabin with 60:40 split rear seat. Boot space stands at 353 litres, same as before.

Tata To Provide 10,000 Electric Cars To Government; Could It Be Tigor Electric?