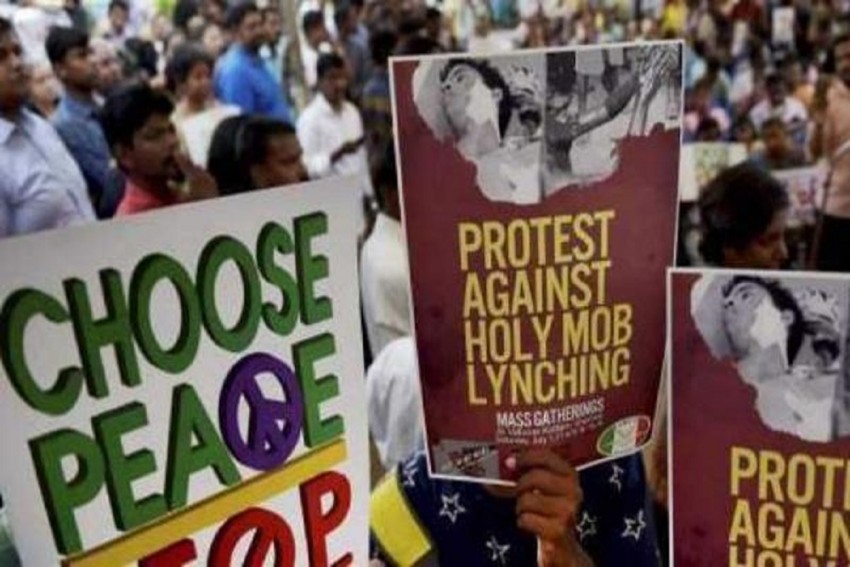 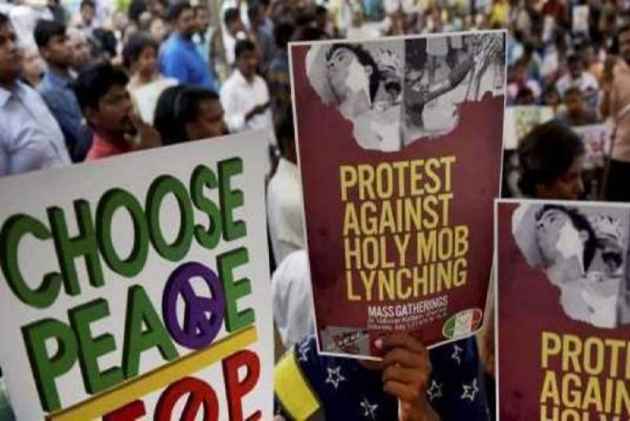 Following the lynching of five men in Dhule district, Maharashtra police are taking several preventive steps, including publication of WhatsApp numbers of police control rooms where help can be sought.

Police are also taking the help of fact-checking websites such as SM HoaxSlayer, Boom Facts and Alt News to do a forensic analysis of viral rumours and debunk fake news, Singh said.

"The government's publicity department, in association with the Cyber Cell of police, is devising short messages for radio, television and social media platforms about how people should deal with rumours.

"We have put up 1,000 hoardings in the state, giving local WhatsApp numbers (of police control room)," he said.

A massive awareness campaign has been launched, he said, adding that police officials have been holding press conferences at the district level about how to deal with viral rumours and situations involving angry mobs.

Superintendent of Police, Cyber Cell, Balsing Rajput said that anyone found spreading rumours on social media to create tension between two groups or communities can be booked under the stringent provisions of the IPC and Information Technology Act.

"If there is a lynching incident, as in Dhule, the accused will be charged for murder," he said.

If people find any suspicious-looking person, they should call police, he said.

"Cyber Cell personnel at the district level have been asked to go to villages, hold meetings with locals including prominent persons in the area and peace committee members, and tell them what they need to do in such situations," Rajput said.

Five members of a nomadic community were killed by a mob at the remote Rainpada village in Dhule on July 1. The attack was reportedly triggered by a rumour about a child-lifting gang being active in the area.

According to police, in the last one and a half months, 14 incidents of mob attacks fuelled by rumours were reported in the state, in which ten people were killed.