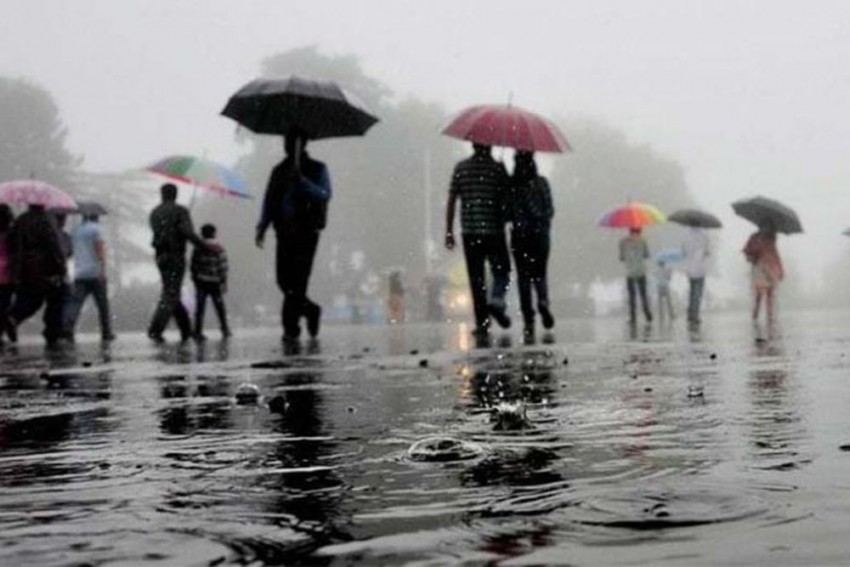 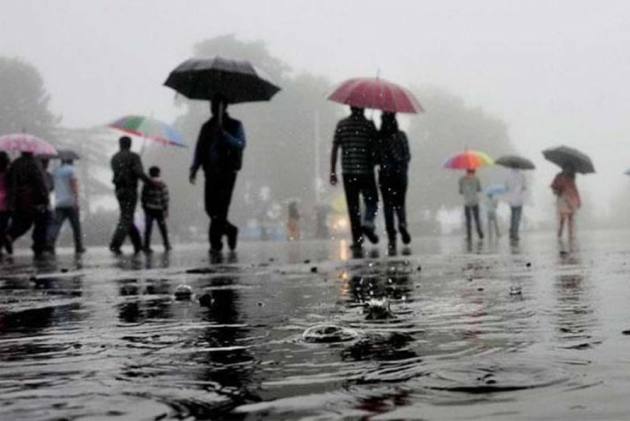 The India Meteorological Department (IMD) has issued a weather alert that the low pressure formed over the South East Arabian Sea on October 1, is likely to develop into depression.

Weather warnings are being circulated to fisheries, fishermen associations and local authorities for percolating to fishermen. Fisheries on local broadcast authorities have been advised not to allow fishing boats to venture into seas.

The Indian Coast Guard disaster response team has been formed in Kochi and Gemini lifeboats have been kept standby for deployment at short notice.

Meanwhile, a high-level meeting was conducted at Kochi and Lakshwadweep with district and union territory administration to assess preparedness and meet any cyclone-related contingency. Specific disaster contingency and preparedness meetings were also held at Lakshadweep and Minicoy islands.