The efforts of the Jammu and Kashmir administration to reopen schools have not borne any fruit as parents continue to keep their children at home due to apprehensions about their safety. 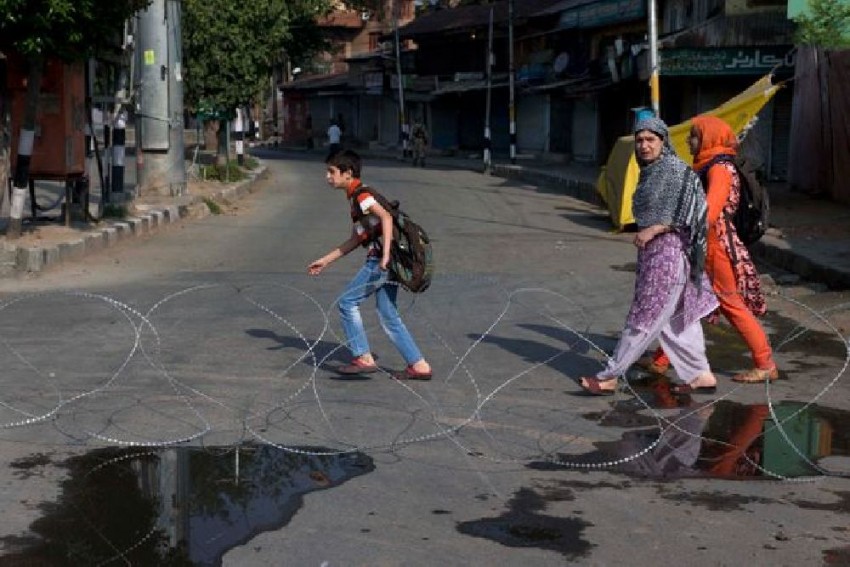 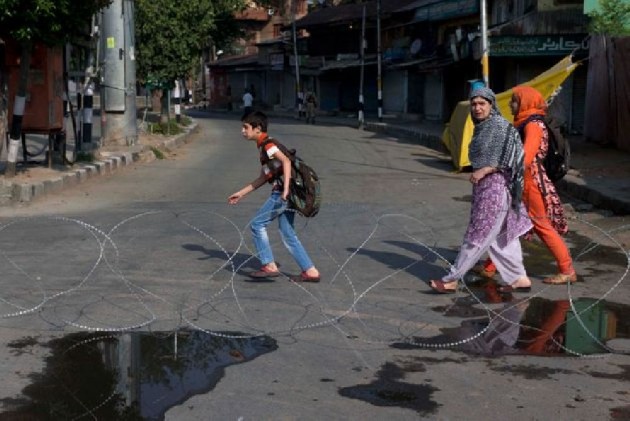 The life in Kashmir remained crippled on the 41st consecutive day on Saturday with most shops shut, schools closed and public transport off the roads.

Restrictions which were imposed in sensitive areas of Srinagar and other parts of the Valley in view of Friday congregational prayers were lifted, officials said. However, the security forces remained deployed at sensitive places across the Valley to maintain law and order.

Friday prayers have not been allowed at any of the major mosques or shrines, including Jamia Masjid in Nowhatta and Dargah Sharif in Hazratbal, for over a month now.

The restrictions are in place since August 5 when the Centre abolished the special status of Jammu and Kashmir and bifurcated the erstwhile state into two Union Territories. While the restrictions were lifted from the most parts of Jammu and Ladakh regions, curbs continue in various parts of the Valley.

Mobile services and the Internet continues to remain suspended. However, landline services have been restored in most parts of the Valley. The administration also said it has set up telephone booths and Internet kiosks in district headquarters for the convenience of the people. Voice calls on some mobile devices were working only in Kupwara and Handwara police districts in north Kashmir.

The efforts of the state government to reopen schools have not borne any fruit as parents continue to keep their children at home due to apprehensions about their safety.

Most of the top-level and second-rung separatist leaders have been taken into custody, while mainstream leaders, including former chief ministers Farooq Abdullah, Omar Abdullah and Mehbooba Mufti, have been either detained or placed under house arrest.