His decision to pick up arms had left his family in despair and they wanted their only son to return home. 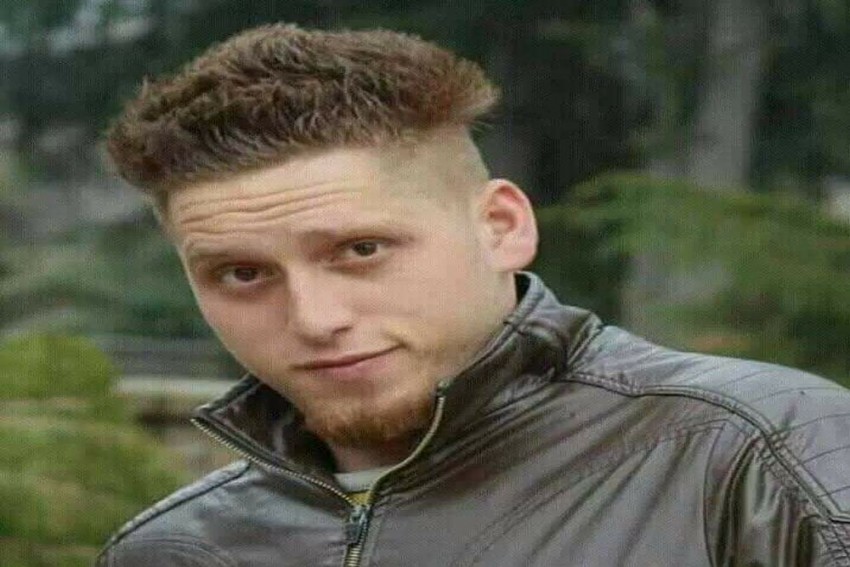 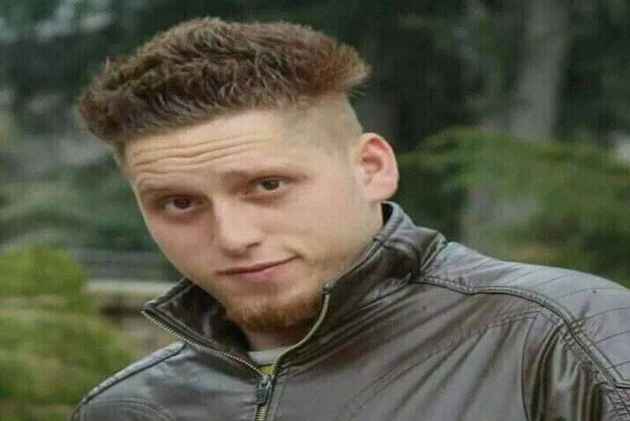 Addressing a press conference, where Majid was also present, Major General BS Raju said: "It was a very brave decision by Majid Khan, I compliment him and assure that he will be able to get back to normal life very soon."
Last week, Majid's photo holding an AK-47 went viral on social networking sites. Later, the police confirmed that Majid, a resident of Sadiqabad locality of Anantnag town in South Kashmir and only son of his parents, joined Lashkar-e-Taiba.
However, relentless compaign was launched on social media for return following the appeal of his parents. On Thursday evening his father's picture appeared on social media as being admitted in the hospital.
Khan was a good athlete and has lways excelled in sports. (Photo credit: Majid Khan/Facebook)
He won several medals playing for local football and cricket club, Hayat sports. Majid, a student of B.Com second year, was also working with a humanitarian organisation as a volunteer and emergency head.
According to Hindustan Times, Majid, a second-year under-graduate commerce student at the government degree college Anantnag, was the LeT’s latest recruit in the Valley. He was a renowned footballer of the town and had passed class 10 and 12 board examinations with high scores. Munir Ahmad Khan, inspector general of police, Kashmir, recently said: “He (Majid) has become a militant and our endeavour will be that he comes back. Even his family members are trying to get him back. We will second the efforts of the family. Not only Majid, all other youth who have joined militancy, police will do everything to bring them back and rehabilitate. It is our sincere endeavour that these misguided youth come back and join the mainstream.”
It is believed that he joined militancy after participating in the funeral of his friend Yawar Nissar Shergujri, a militant who was killed in an encounter with security forces at Herpora in Anantnag district in August. Majid had hinted his inclination to join militant ranks in a Facebook post on October 29.
"Jab shauq-e-shahadat ho dil mai, tou suli say gabrana kya (When the desire for martyrdom beats in your heart, why fear the gallows then)," he said in the post.
His decision to pick up arms had left his family in despair and they wanted their only son to return home.
In a video doing rounds on social media, his mother, Ayesha, can be seen pleading for his return.
"Come back and kill us, then go back. Who you have left me for? Majid come as fast as you can, for the sake of your father," she says.
Ever since he announced he was picking up arms, his friends had been making frantic appeals via social media, urging him to return home for the sake of his parents.
(With PTI inputs)