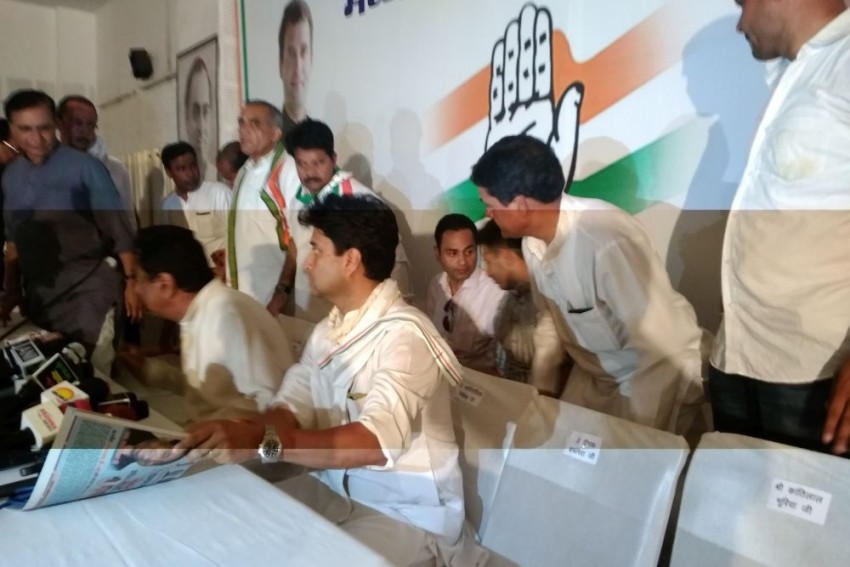 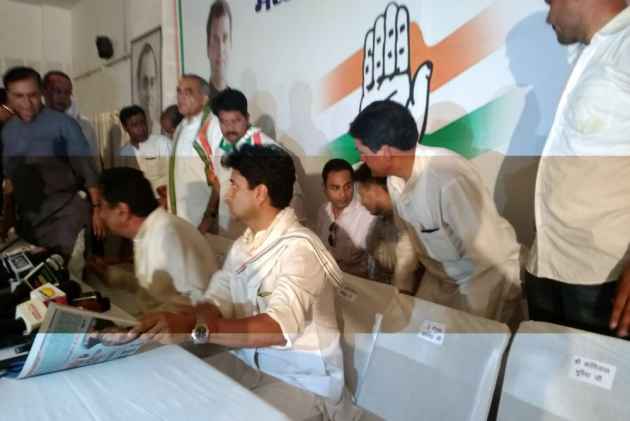 It’s another son rise in Madhya Pradesh where the Assembly elections are due later this year.

His appearance with Congress leaders came as a surprise for many during Kamal Nath’smaiden visit to the state capital after becoming the state Congress president.

As senior Nath, a nine-time MP from Chhindwara, addressed the press conference, junior Nathsat on the third and the last row of the dais carefully hearing the questions and the repliesgiven by his father.

In the state, sons of three senior leaders are into active politics.

With Rahul Gandhi already into active politics, senior Nath has reasons to introduce Nakul in thestate politics as the coming elections would be a launching pad for young politicians.

Usually seen with his father during his visit to constituency, Nakul's presence in the State Capital gave clear indications about his entry into the political landscape in the State. Nakul met several former ministers of earlier Congress regime and about two dozen senior leaders coming from various districts of the State.

We Might Stop Passing Orders If You Are Going To Kill People, Says SC On Kasauli Incident