During investigation, police checked over 30 CCTV footages and prepared an escape route of the snatcher. 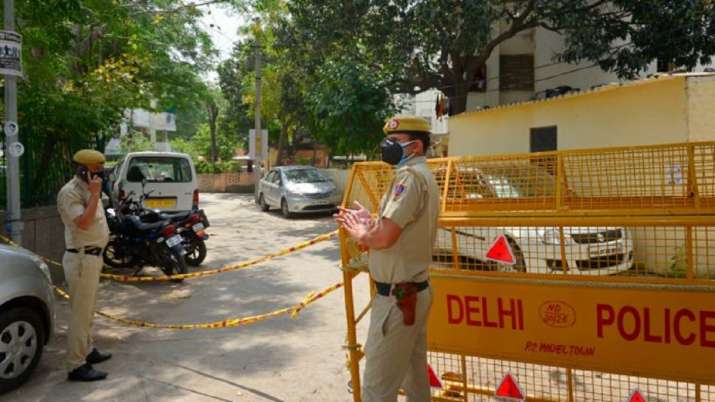 Delhi police confirmed arrest of a 31-year-old junior engineer in connection to an alleged case of  snatching a woman's gold earrings in Delhi's Mansarovar Park area and selling them in order to afford his birthday celebration expenses.

Police also said that the accused,  Mohit Gautam alias Love, is a resident of Jyoti Nagar in Shahdara.

The case was registered on Friday  at Mansarovar Park police station regarding snatching of gold earrings of a woman by a bike-borne man.

During investigation, police checked over 30 CCTV footages and prepared an escape route of the snatcher. In the footages, police developed some snapshots in which the snatcher was seen with a mask on his face, a senior police officer said, adding that there was no registration number on both the number plates of the vehicle.

On Sunday, while keeping a watch at Jagatpuri wine shop, police intercepted a motorcycle of same features with blank number plates and apprehended Gautam, the officer said.

During interrogation, Gautam disclosed that he is a junior engineer on contract basis in the BSES. He said that he snatched the gold earrings of the woman to celebrate his birthday on Sunday as he was running out of money, they said.

Gautam said he had sold the earrings to a goldsmith, Surender, who is a resident of Ashok Nagar in Shahdara, police said. Surender has gone absconding, they said.