"During questioning, the step-mother revealed that her husband would mostly spent time with her second wife and the girl was dearest to him," the police said. 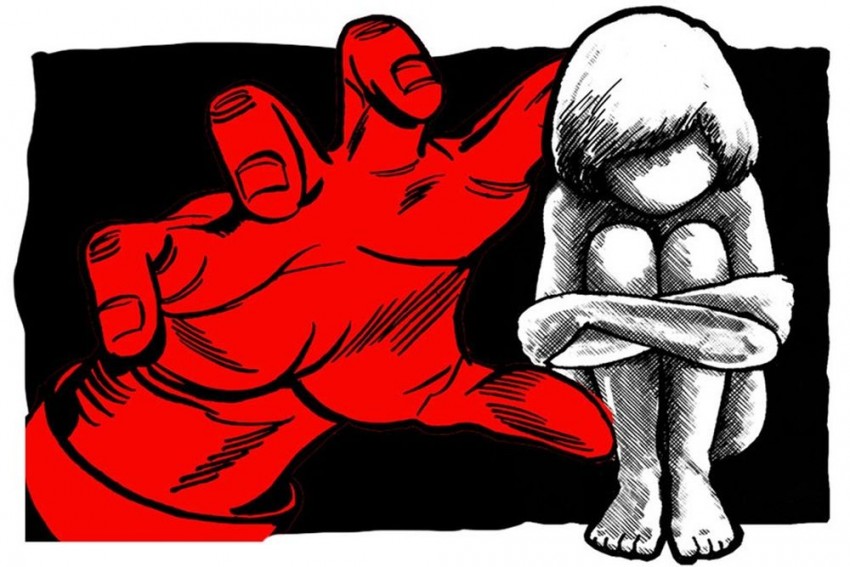 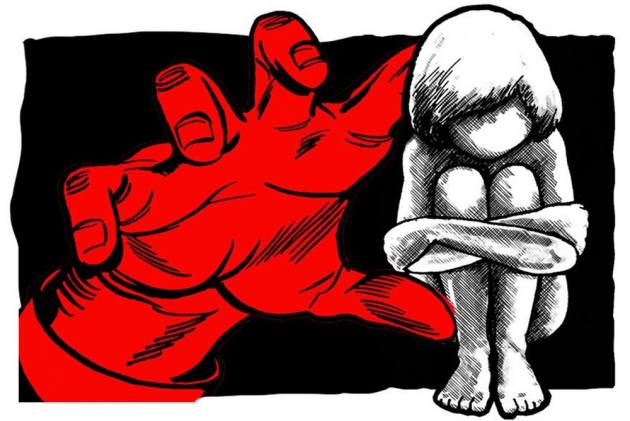 A nine-year-old girl was allegedly gang-raped and brutally killed in Jammu and Kashmir's Baramulla district, the police said Tuesday, adding five people, including her step-mother and step-brother, were arrested in this connection.

The minor had gone missing on August 23 following which her father, a resident of Uri, filed a complaint with the police, Baramulla superintendent of police Imtiaz Hussain Mir said.

Her body was found in decomposed state on Sunday in a nearby forest area, he said, adding it appeared to be a case of murder. He said a special investigation team (SIT) headed by SDPO Uri was constituted to investigate the murder.

"The SIT interrogated the suspects and during sustained questioning of the step-mother of the deceased, a bone chilling and horrible account of murder and rape of the nine-year-old child came to light," Mir said.

It was found that the step-mother had been nourishing a long standing grudge against her husband's second wife and her children, he said.

"During questioning, she revealed that her husband would mostly spent time with her second wife and the girl was dearest to him," he said.

She hatched a conspiracy to eliminate her step-daughter. On the fateful day, she was armed with a sharp-edged knife and took the girl to the nearby forest area. Her 14-year-old son joined her along with his friends and committed the crime.

The SSP said the girl was gang-raped by the accused in presence of her step-mother. They all took turns to rape her and thereafter her step-mother strangulated her, Mir said.

Detailing the extent of brutality, the SSP said, "While the step-mother strangulated her, the step-brother hit her head with an axe. Another accused gouged out her eyes with a sharp knife and then sprinkled acid on her body parts. Physical condition and preliminary forensic analysis of the body substantiated all these facts".

He said they dumped the body in bushes and covered it with twigs and branches of pine trees.

All the material and weapons of offence, including the axe and the knife, have been recovered at the instance of the accused.

All the accused have been arrested, the police officer said.

No Construction Work Was On At Kolkata's Majerhat Bridge Collapse Site, Say Officials