The Uttar Pradesh government has already sent a list of over 200 tainted officials to the Centre recommending early retirement for them. 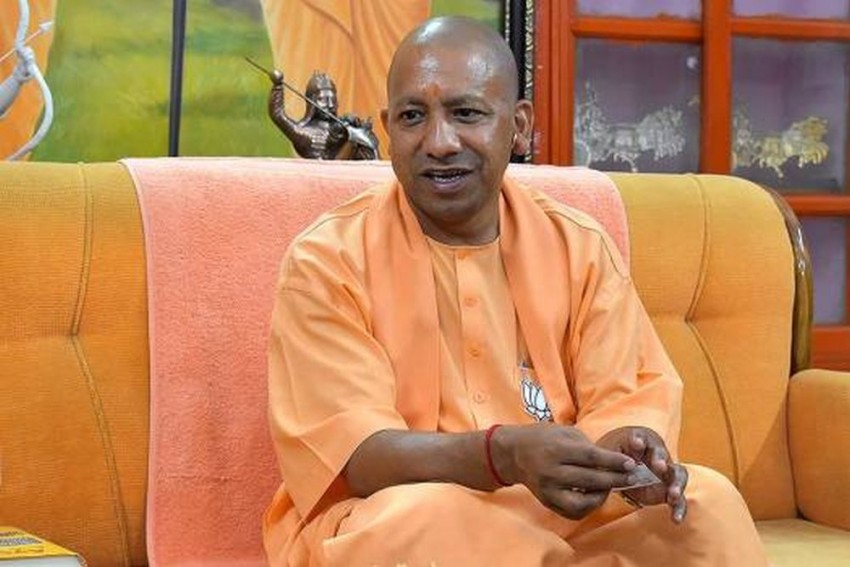 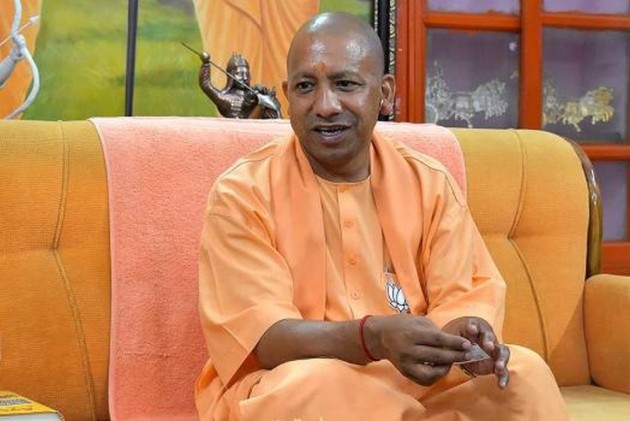 Nearly 600 government employees, working at various levels, have come under the scanner of the Yogi Adityanath government and will soon face action for laxity and corruption.

The Uttar Pradesh government has already sent a list of over 200 tainted officials to the Centre recommending early retirement for them.

Against 400 other officials, the state government has recommended strict departmental action -- no future promotions and immediate transfers. However, a final decision in this regard would be taken by the Centre.

Uttar Pradesh Energy Minister Shrikant Sharma said: "This is for the first time that the government has initiated action against 600 corrupt officials and the decision will prove to be a game changer."

He had categorically pointed out that such officials had no place in his government and that they should be given voluntary retirement at the earliest. He had also asked for a list of officials with a questionable work record.

Yogi Adityanath has been taking steps to improve his government's image in order to prepare for the Assembly elections in 2022.

The Chief Minister recently introduced a new work culture under which officials will be required to report at office by 9 a.m.

The UP Police have even sent a letter to all their units asking for a list of such officers whose performance has been questionable and also those who have crossed the age of 50 years in March this year.