CM Yogi Told Me Govt Is Not Free To Act On Ayodhya Issue: Puri Peethadhishwar

Puri Peethadhishwar Swami Nischlananda Saraswati made the claim after the chief minister met him at Kumbh Mela. 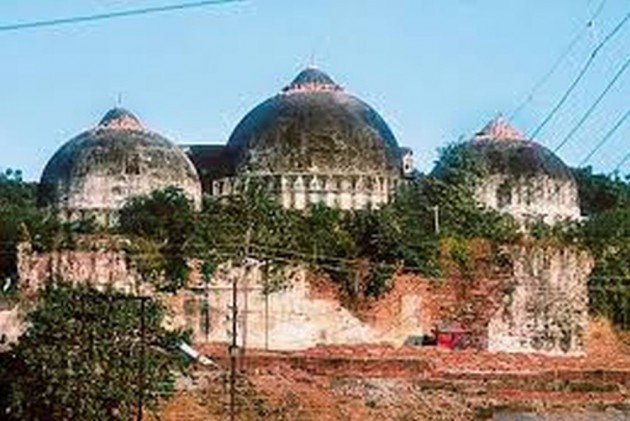 Renowned Hindu seer Puri Peethadhishwar Swami Nischlananda Saraswati on Thursday disclosed his conversation with Uttar Pradesh Chief Minister Yogi Adityanath on Ayodhya temple, claiming that UP Chief Minister shared with him that government is restricted to take any decision on Ayodhya temple issue independent of the Supreme Court directions.

Puri Peethadhishwar made the claim after the chief minister met him at Kumbh Mela.

The chief minister also had a meeting with Rashtriya Swayamsevak Sangh chief Mohan Bhagwat, who was in Prayagraj to attend a VHP 'dharma sansad' religious council.

"He (Yogi Adityanath) told me that the Ayodhya matter is in the Supreme Court," Swami Nischlananda told reporters in Prayagraj.

He also quoted the chief minister as telling him that the government was not free to take any decision on its own in the matter.

"I, however, told the chief minister that the Ayodhya tangle should be resolved at the earliest. It does not have to be kept hanging because it hurts the faith," said the Puri Shankaracharaya.

"At this, he (the chief minister) assured me that he would try to achieve that end only as per your feelings," said the seer.

Before meeting the Puri Peethadhishwar, the chief minister met Bhagwat at the RSS' office at Jhunsi here during a tour of the Kumbh Mela.

An RSS official said the meeting lasted for over one and a half hour.

Adityanath also met Mahant Nritya Gopaldas Ji Maharaj and is believed to have apprised him of the government's stand on Ram Janmabhoomi issue.

The chief minister also met Acharya Mahamandaleshwar Avdheshnand Giriji Maharaj, with whom he had his lunch.

Adityanath's meeting with seers here at the Kumbh Mela followed a day after Jyotish Peethadhishwar Swami Swaroopanand Saraswati Wednesday issued a religious edict to the Hindus across the country to reach Ayodhya with four bricks each to hold what he described as an "Ishtika Nyas" ceremony on February 21 at the disputed Ram Janmabhoomi-Babri Masjid site to begin construction of a temple there.

Earlier this week, the chief minister had held his Cabinet meeting at the Kumbh venue after which he along with his ministerial colleagues had taken a dip in the Sangam.