Ballari district administration in Karnataka has asked residents living along the Tungabhadra river banks to move to safer places as authorities have released over 1.70 lakh cusecs of water from a reservoir nearby on Sunday morning 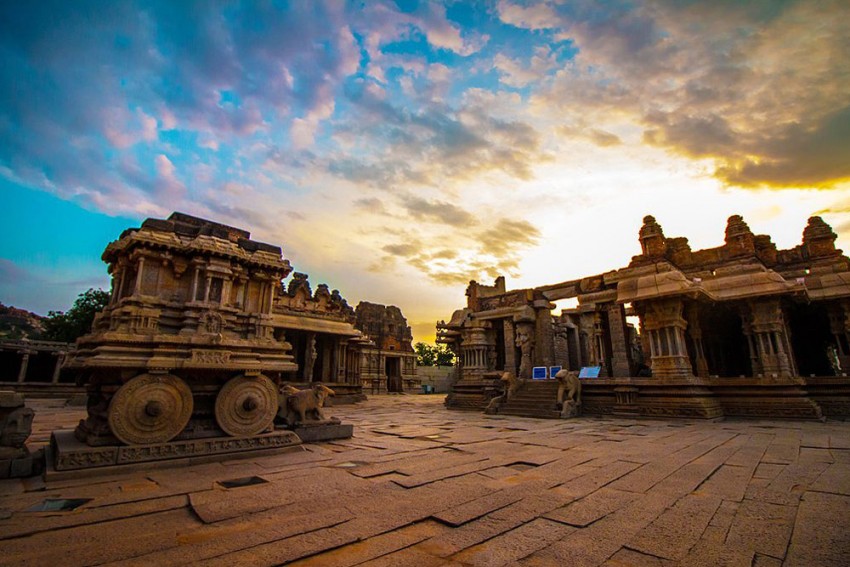 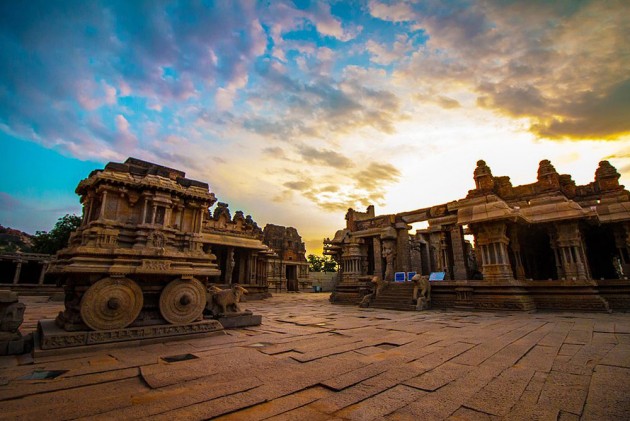 The world heritage site Hampi along the banks of Tungabhadra river in Ballari district of Karnataka has been inundated with authorities releasing over 1.70 lakh cusecs of water from a reservoir on Sunday morning.

The district administration has asked residents living along the river banks to move to safer places as all 33 gates of the Tungabhadra dam were opened following heavy inflow of over two lakh cusecs of water in the wake of incessant rains in the catchment areas in the Western Ghats for the last one week, officials said.

Water has entered the UNESCO heritage site Hampi, the erstwhile capital of Vijayanagar empire known for its rich architecture, while an Anjaneya temple in front of the Kampli Fort has partially submerged.

Tourists in Hampi have been shifted to safer places, officials said.

They said all necessary steps for evacuation of people from low lying areas on the banks of the river in Ballari and Koppalk districts have been taken as the discharge from Tungabhadra dam is set to be increased further.