Won’t Implement NRC, CAA If It’s Against The Interest Of Jharkhand: Hemant Soren

'People are out in the streets protesting against the NRC and CAA. Why implement the law when we can’t afford such a situation?' 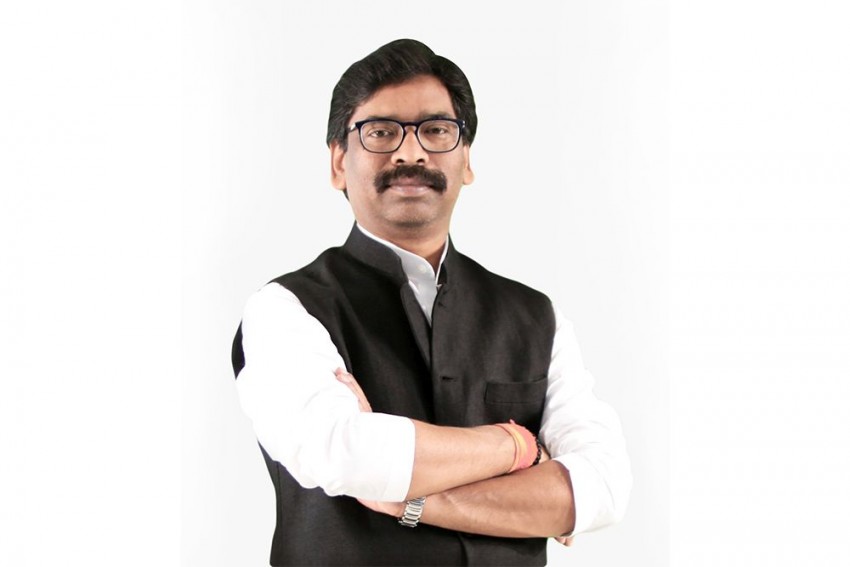 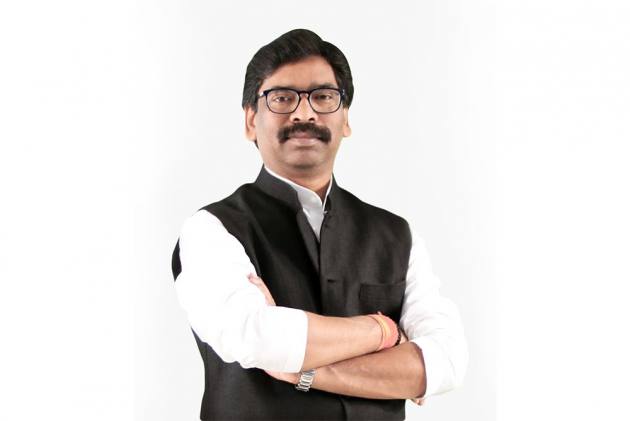 As Jharkhand Mukti Morcha (JMM) chief Hemant Soren is set to take oath as chief minister on Sunday, he says that Citizenship Amendment Act (CAA) and NRC will only aggravate hardships of the poor and that he wouldn’t implement the law if it’s against the interests of the state. In an interview to Outlook, Soren also discussed his government’s immediate priorities.

Q) You emerged as the man of the match of ‘Jharkhand election’ by leading the alliance despite its complexities. How did you make it happen?

Yes, it’s a fact that we fought against a mighty political force like BJP, which has huge manpower and money power. But one needs to understand that everything cannot be achieved by money and power. That way, we would have never defeated the British. The BJP has taken it too far and people couldn’t take it anymore.

Q) Despite the washout in 2019 Lok Sabha elections, you didn’t lose hope?

We started the groundwork for Assembly elections immediately after the Lok Sabha polls. Though BJP managed to win, their winning margin was thin in the tribal belts. We did our homework on what people wanted. I understood the aspiration of the tribals and started working in tandem with them. We worked consistently without losing sight. Over the past two years, I have undertaken Sangharsh Yatra and Badlaav Yatra (journey for a change), to connect with people. Though the ruling government tried to divert the attention of people, we focused mainly on local issues.

Q) CAA is the burning issue now. The Cabinet has given nod to update National Popular Register (NPR). Some states including Kerala, West Bengal and Rajasthan have already stopped the NPR process...Will you follow suit?

The current situation in the country is grim. I haven’t received any official information on this. I will assess the papers and decide if it’s in the interest of the state or not. People are out in the streets protesting against the NRC and CAA. Why implement the law when we can’t afford such a situation?

Q) What will be your government’s stand on the implementation of NRC and CAA?

I don’t think NRC is feasible or implementable. The entire country is up in arms against CAA. This is all happening while our country is going through a severe economic crisis. We can’t make people stand in queues again like the way it happened during the demonetisation days. Many people lost their lives. What’s the need for such acts? Who will take responsibility for the lives lost? Even in these protests, the government is quelling dissent through the police force. This is not a democracy; it’s something else.

Q) During the election campaign, Prime Minister and Home Minister focused mainly on issues like Ram Temple, NRC and CAA...

In the state elections, local issues should be given thrust. The Raghubar Das government claims that it worked as a double engine government. Ram Mandir and NRC won’t feed poor people. We have to focus on pressing issues such as unemployment, hunger deaths and tribal unrest. NRC and Ram Mandir have nothing to do with real issues.

Q) PM’s comment on identifying protestors by their clothes has sparked a row. Do you think it hurt the BJP’s winning prospects?

The BJP leaders talk about Gandhi and Sardar Patel, but they behave like Hitler. Their words and thoughts never match.

Q) What are the factors which worked against BJP in this election? Is this a verdict against Raghubar Das or the party?

Raghubar Das was only taking orders from the bosses. He had no vision of how to run the state and that worked against the party. All their talk about development is a farce. It’s only on papers. No central schemes have been effectively implemented in the state.

Q) Though you were CM for a brief stint way back in 2013, the situation is different now especially with Congress as the principal ally. Are you confident of managing the coalition pressure?

My administrative experience as chief minister and a Rajya Sabha member are definitely going to be handy in the new assignment. As alliance partners, Congress and JMM were able to strike chemistry and move forward after burying minor hiccups. It has worked in Lok Sabha elections and this time too.

Q) Have you reached any consensus on ministerial berths?

Discussions are underway in this regard.

Q) The tribal belt has favoured the alliance, which is perceived as a backlash against the BJP government’s amendments to land tenancy laws. What’s your plan of action for them?

The anger among the tribal community was quite palpable. As promised in the manifesto, we will bring ‘Bhoomi Adhikar Kanoon’, (the right to land law) to give land to the landless.

Q) What will be your priorities as the new CM?

Q) Will you take AJSU along?

No discussions have been held so far with them. But JVM (P) has extended unconditional support to us.