Addressing a public meeting after launching some developmental works, the Chief Minister asserted that his government was against the NRC. 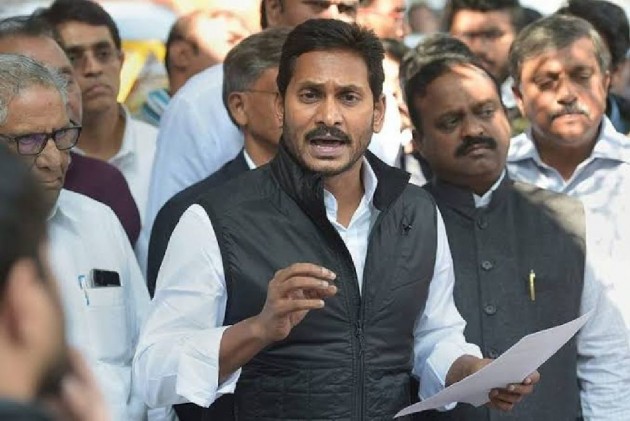 Andhra Pradesh Chief Minister Y S Jagan Mohan Reddy on Monday announced that his government was opposed to the National Register of Citizens (NRC) and would not implement it in the state.

Addressing a public meeting after launching some developmental works, the Chief Minister asserted that his government was against the NRC.

After I landed here on Monday, several minority groups came to me and requested that I make a statement on NRC. I told them clearly that state government will not support it, the Chief Minister said.

He recalled that Deputy Chief Minister Amzath Basha had made a statement on the issue a few days ago.

He had discussed the issue with me before making that statement. I fully endorse that. The entire government is committed to it. We are against NRC and there is no question
of supporting it, Jagan told the minorities.