Congress leader in the Lok Sabha Adhir Ranjan Chowdhury says Wing Commander Abhinandan Varthaman should be awarded and his moustache should be made national moustache. 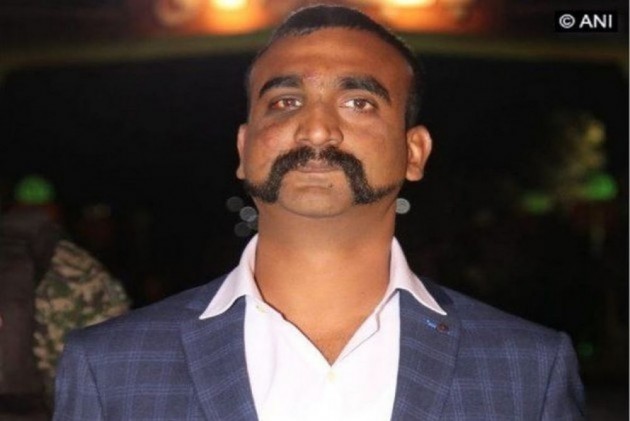 Congress leader in the Lok Sabha, Adhir Ranjan Chowdhury on Monday said the moustache of Wing Commander Abhinandan Varthaman should be given the status of 'national moustache'.

Speaking on the floor of the Lower House, Chowdhury said, "Wing Commander Abhinandan Varthaman should be awarded and his moustache should be made national moustache.”

A day after Balakot airstrikes, on February 27, Varthaman, flying a MiG-21 Bison, was chasing Pakistani F-16 fighters which had transgressed into the Indian airspace, and in the process, his plane crossed over to the Pakistani side and was shot down. He ejected safely but was taken into custody by the Pakistan Army upon landing. Before his plane was shot, he had hit a Pakistani F-16.

Pakistan Prime Minister Imran Khan had announced the release of Varthaman, calling it a "peace gesture". He was handed over to the Indian authorities through the Wagah-Attari border at around 9:20 pm on March 1.

After Varthaman returned to India, his moustache and hairstyle have become the new fad among men across the country.