CPI(M) general secretary Sitaram Yechury said deciding on candidates was the internal matter of a political party and no other party needed to intervene in that. 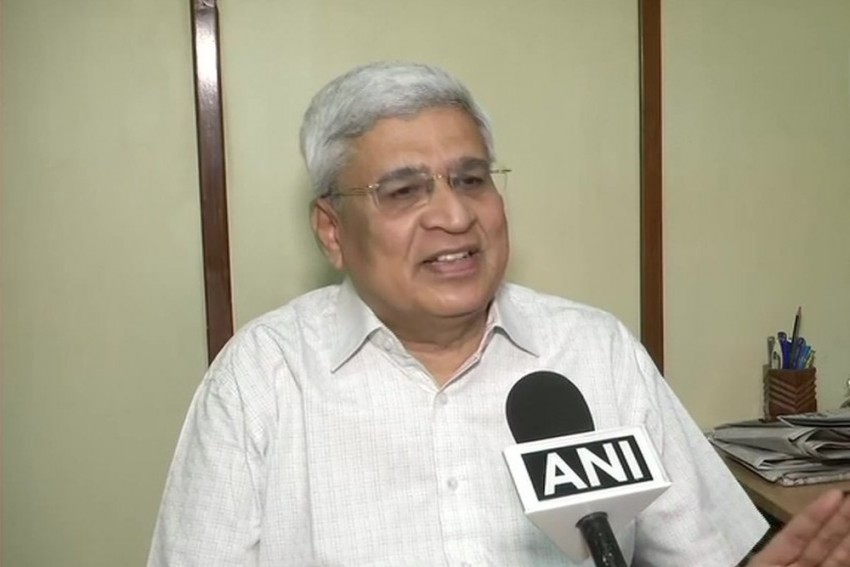 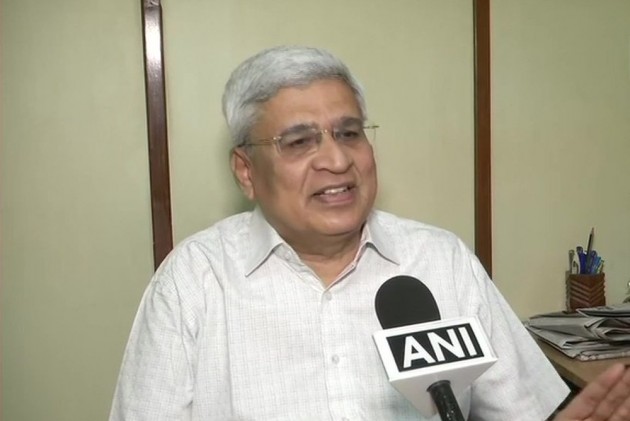 CPI(M) leader Prakash Karat on Sunday said that the Congress' decision to field Rahul Gandhi from the Wayanad parliamentary constituency indicates that the party wants to take on the Left in Kerala and asserted that their party will work to ensure his defeat.

"Their priority now is to fight against the Left in Kerala. It goes against the Congress' national commitment to fight the BJP, as in Kerala, it is the LDF which is the main force fighting the BJP there," Karat told reporters.

The party will oppose the move, he added.

"To pick a candidate like Rahul Gandhi against the Left means that the Congress is going to target the Left in Kerala. This is something which we will strongly oppose and in this election, we will work to ensure the defeat of Rahul Gandhi in Wayanad," Karat said.

CPI leader D Raja also questioned the decision of the Congress, saying it made no sense.

"This makes no sense. I don't understand what politics the Congress is playing here. There is no BJP to fight in Kerala, it is the Left versus the Congress-led UDF. By choosing a constituency in Kerala for Rahul Gandhi, what message is the Congress conveying to the country," Raja asked.

"The primary objective is to defeat the BJP, how does this move help in that? We are not going to withdraw our candidate from the seat. Rahul Gandhi has to answer to the people of this country," he said.

CPI(M) general secretary Sitaram Yechury, who is in Thiruvananthapuram to campaign for the election, said deciding on candidates was the internal matter of a political party and no other party needed to intervene in that.

"The priority of the CPM is to oust Narendra Modi from power," he said, adding that the LDF would register a thumping win in Kerala.

BJP Attacks Rahul Gandhi For His Decision To Contest From Wayanad, Says He Senses Loss In Amethi