Samajwadi party leader Azam Khan claimed he did not make the remarks against his political rival and BJP candidate Jaya Prada. 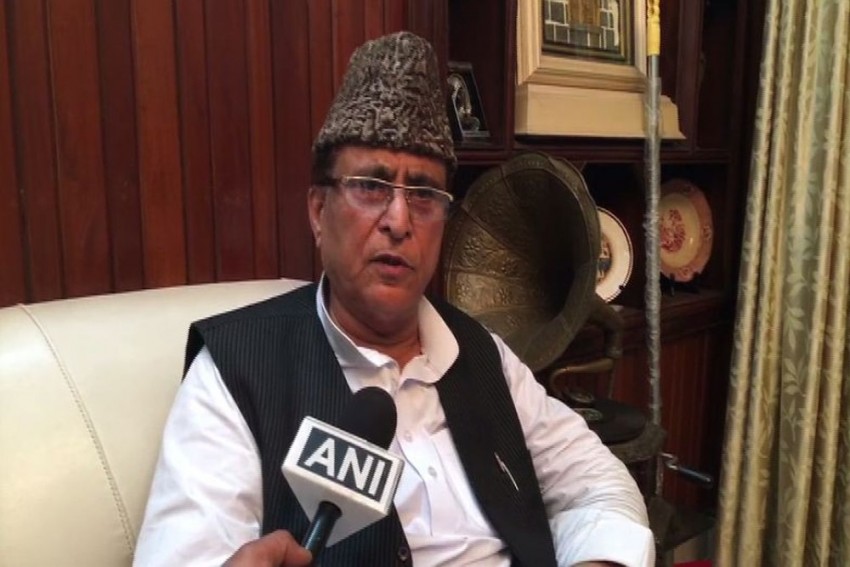 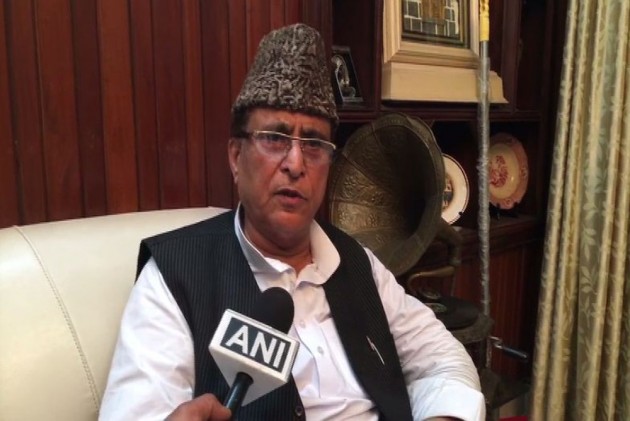 An FIR was registered on Monday against veteran Samajwadi Party leader Aazam Khan who stoked a controversy over his "khaki underwear" remarks against his political rival and BJP candidate Jaya Prada who is fighting the Lok Sabha polls from Rampur against him.

District magistrate of Rampur Aajaneya Kumar Singh told news agency PTI, "An FIR has been registered against Azam Khan under section 509 of the IPC (word, gesture or act intended to insult the modesty of a woman) and under sections of the Representation of People's Act."

The National Commission for Women (NCW) termed his remarks "offensive, unethical and show disrespect towards dignity of women” and issued a show cause notice to him.

“The Commission strongly condemns such irresponsible and disparaging comment on the matter. You are required to provide a satisfactory explanation to the Commission on the matter,” NCW Under Secretary Barnali Shome said in the notice.

On Sunday, without naming the actor, Khan had told a gathering in an election rally there "... you got represented (by her) for 10 years. (aapne das saal apna pratinidhitwa karwaya)".

However, Azam said that he had not named anyone in his speech.

"I have not taken the name of any person, nor did I tell the positive aspect or negative aspect of anyone. I only referred to a sick person in Delhi, who deserves sympathy, and who had once said that he will spray bullets on me with 150 rifles...I only said that it took people long to identify them, and the same mistake was committed by our party leaders as well," the SP leader said.

"It was also known that there was a RSS pant on his body, and pants are worn by men. If anyone can prove that I had taken any name, or maligned anyone, then I will not contest the polls," Khan added.