The saffron party has not disclosed how it would muster the numbers to prove majority. 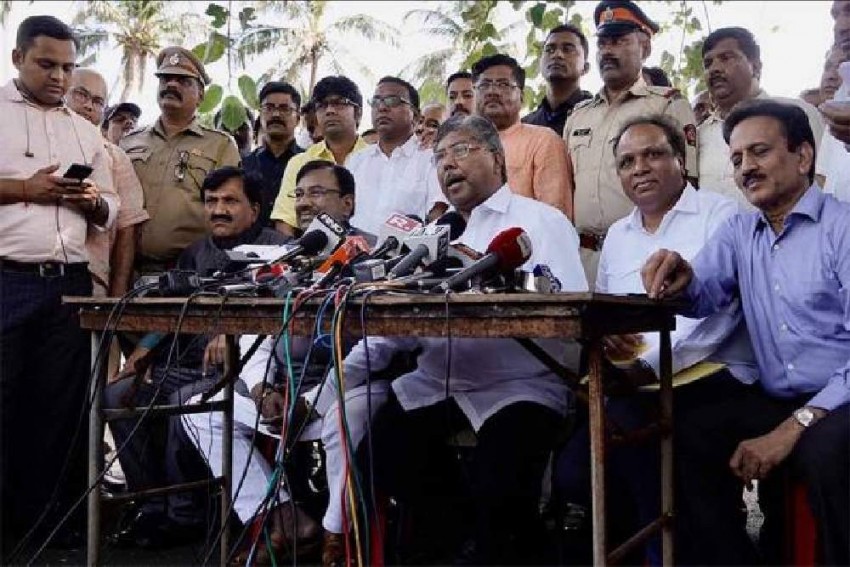 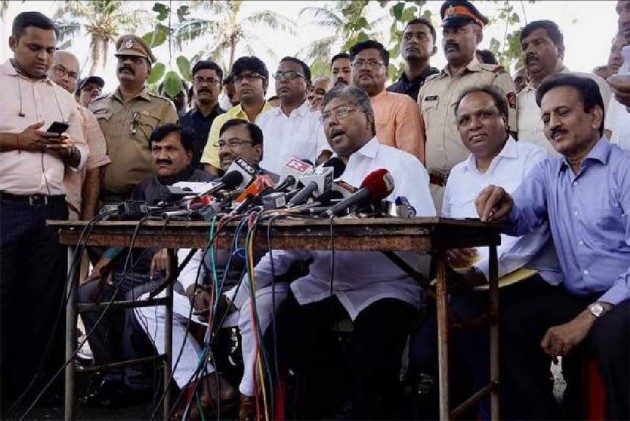 While the Shiv Sena is working with the NCP and Congress to cobble up an alliance, the BJP on Thursday hinted it is back in the game in Maharashtra.

The saffron party has claimed that it would form the government in Maharashtra, without disclosing how it would reach the majority figure of 145 in the 288-member house. The party bagged 105 seats in the October 21 elections.

Addressing a press conference, state BJP chief Chandrakant Patil said, "BJP is the single largest party, and with the support of Independents our tally reaches 119. With this tally, BJP will form the government."

The BJP had earlier declined to stake claim to form government due to a fallout with its pre-poll ally Shiv Sena over the issue of power-sharing in the state and especially, regarding the chief minister's post.

There has been caution among parties about BJP trying to poach their MLAs and Congress, NCP have openly alleged the same. Speculation has also been rife about BJP engineering support by making MLAs abstain from the trust vote, and thus, bringing down the strength of the House to gain majority.

Meanwhile, NCP's chief spokesman Nawab Malik said the chief minister's post will go to the Shiv Sena as it broke its alliance with the BJP-led NDA on this ground. Malik said his party would respect that stance maintained by Shiv Sena.

Sena leader Sanjay Raut also reiterated that the next government will be led by his party.

At a meeting in Mumbai on Thursday, leaders of the Congress, NCP and Sena prepared the draft Common Minimum Programme (CMP), which will be forwarded for approval to top leaders of the three parties.

The NCP and Congress have said whether they will ally with Shi Sena will depend on a CMP agreed upon by all parties.