Nisith Pramanik took oath as a Minister of State on Wednesday, becoming the first-ever Central Minister from Cooch Behar in West Bengal. 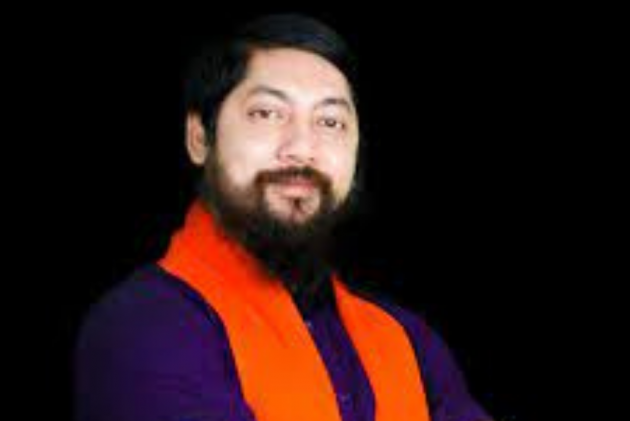 Perhaps with a view to inject young blood into its Cabinet, the Narendra Modi-led Bharatiya Janata Party government inducted BJP's Cooch Behar MP Nisith Pramanik as a minister in the new Modi cabinet. The 35-year-old MP is the youngest minister on the cabinet, which was reshuffled on Wednesday, July 7.

Pramanik took oath as a Minister of State on Wednesday, becoming the first-ever Central Minister from Cooch Behar in West Bengal. Pramanik is also the first Rajbongshi to become a Central minister.

One of the most vocal faces in the saffron brigade in its attacks on the ruling Trinamool Congress, Pramanik is a former assistant teacher at a primary school. Pramanik is often credited for bringing Cooch Behar under the influence of the ruling party and putting it on the political map of the nation.

A resident of Dinhata, Pramanik holds a Bachelor of Computer Applications (BCA) degree. He is a member of the Standing Committee on Information Technology and a member of the consultative committee, Ministry of Social Justice and Empowerment.

Having honed his political skills in the Trinamool Youth Congress, Pramanik is known as a strong man in Cooch Behar district. He was given a BJP ticket in the Lok Sabha elections despite having joined the party just a few months before in February 2019.

In his affidavit to the Election Commission before the Lok Sabha election, Pramanik had declared 11 pending criminal cases against him. Differences between Pramanik and the TMC leadership had emerged during the panchayat elections in 2018 over the choice of candidates in several local bodies in the district.

Pramanik was said to be behind the fielding of around 300 independent candidates in the panchayat elections, many of whom several had emerged victorious. The MP was seen accompanying West Bengal governor Jagdeep Dhankhar during his visit to alleged post-poll violence-affected areas in North Bengal as well as camps in Assam for people who had allegedly fled the attacks

The young Pramanik, who was elected in 2019 to the Lok Sabha for the first time, is given weightage by the saffron party leadership on several issues including spearheading the BJP’s diatribe against the TMC over alleged post-poll violence in West Bengal. He was also fielded in the assembly elections by the BJP from Dinhata within the Coochbehar Lok Sabha constituency. The MP managed a very narrow win by just 57 votes, but has since resigned his MLA-ship in order to continue as an MP.