The report said the increase in wealth of the top 11 billionaires of India during the pandemic could sustain the rural job scheme MGNREGA for 10 years or the Health Ministry for 10 years. 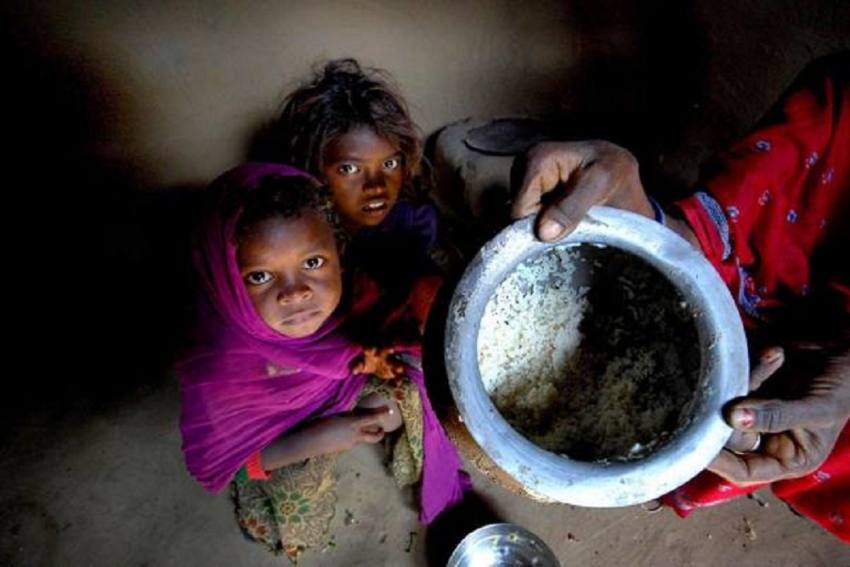 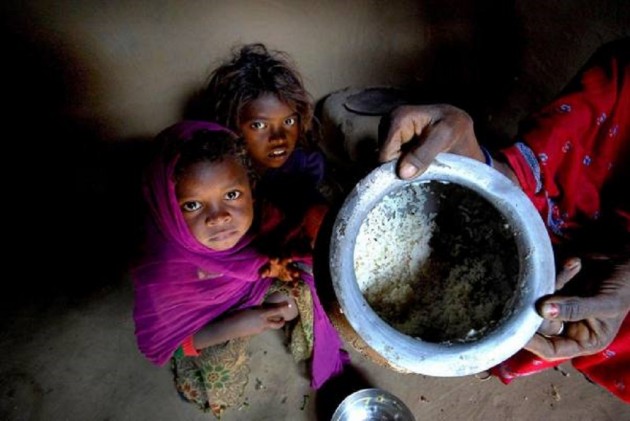 It would take an unskilled labour 10,000 years to make what businessman Mukesh Ambani made in an hour during the pandemic. It would probably take three years to earn what he made in one second. The findings have been shared by the Oxfam report titled "The Inequality Virus" that showed growing inequality as a result of the economic crisis precipitated by Covid-19.

Calling the coronavirus pandemic the world's worst public health crisis in a hundred years, the report said it triggered an economic crisis comparable in scale only with the Great Depression of the 1930s.

The report has been released on the opening day of the World Economic Forum's ''Davos Dialogues''.

The new global survey of 295 economists from 79 countries, commissioned by Oxfam, reveals that 87 per cent of respondents, including Jeffrey Sachs, Jayati Ghosh and Gabriel Zucman, expect an "increase" or a "major increase" in income inequality in their country as a result of the pandemic.

"The rich were able to escape the pandemic's worst impact; and while the white-collar workers isolated themselves and worked from home, a majority of the not-so-fortunate Indians lost their livelihood," it said.

"India has the world's fourth-lowest health budget in terms of its share of government expenditure," it said. "If India's top 11 billionaires are taxed at just 1 per cent on the increase in their wealth during the pandemic, it will be enough to increase the allocation of Jan Aushadi Scheme by 140 times, which provides affordable medicines to the poor and marginalized."

India introduced one of the earliest and most stringent lockdowns in the face of the pandemic and its enforcement brought the economy to a standstill, triggering unemployment, hunger, distress migration and untold hardship in its wake, the report said.

On the other hand, data has shown that 170,000 people lost their jobs every hour in the month of April 2020, the report said.

Findings of the report showed that the rich got richer during the pandemic.

"Data shows what Ambani earned during the pandemic would keep the 40 crore informal workers that are at risk of falling into poverty due to Covid-19 above the poverty line for at least 5 months," the report said.

The wealth of Indian billionaires increased by 35 per cent during the lockdown and by 90 per cent since 2009 to USD 422.9 billion, ranking India sixth in the world after the US, China, Germany, Russia and France, it said.

In fact, the report said the increase in wealth of the top 11 billionaires of India during the pandemic could sustain the rural job scheme MGNREGA for 10 years or the Health Ministry for 10 years.

"The mass exodus on foot triggered by the sudden lockdown and the inhuman beating, disinfection and quarantine conditions the informal workers were subjected to turned a health emergency into a humanitarian crisis," it said.

"Over 300 informal workers died due to the lockdown, with reasons ranging from starvation, suicides, exhaustion, road and rail accidents, police brutality and denial of timely medical care. The National Human Rights Commission recorded over 2,582 cases of human rights violation as early as in the month of April 2020," the report added.

It noted that the long disruption of schooling risked doubling the rate of out of school, especially among the poor.

The report said 1.7 crore women lost their job in April 2020 and unemployment for women rose by 15 per cent from a pre-lockdown level.

"Extreme inequality is not inevitable, but a policy choice. The fight against inequality must be at the heart of economic rescue and recovery efforts now," Behar said.

"Newer and creative ways of catering to the needs of the masses is possible if governments are committed to the needs of its people. It is time for the government of India to take specific and concrete actions that will build a better future, more equal and just a future for everyone," he said.