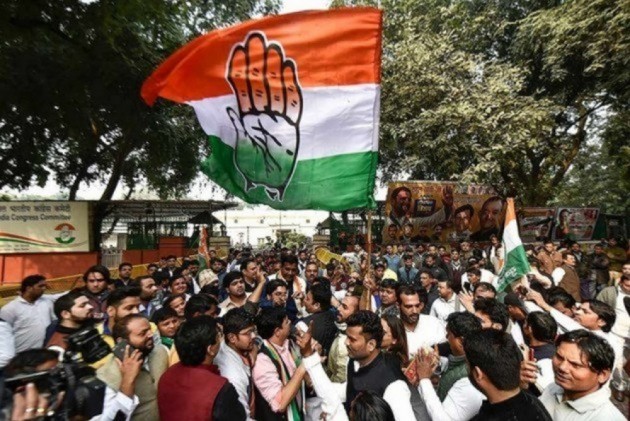 Even as the Congress Party is struggling to keep itself intact, sources have confirmed on Tuesday, that West Bengal Congress president Somen Mitra has submitted a letter of resignation, taking responsibility for the party's poor performance in West Bengal in the Lok Sabha Elections.

However, Gaurav Gogoi, the All India Congress Committee (AICC) in-charge of party affairs in the state, has reportedly refused to accept Mitra's resignation and requested him to continue in the post, the sources said.

The party is also struggling for breath in Karnataka, the only southern state that the Congress party has managed to retain, albeit in a coalition, after as many as 14 MLA have submitted their resignations, leaving the space open for the opposition BJP to form the government.