Home  »  Website  »  National  »  'We, The Left Will Work To Defeat Him': Kerala CM Vijayan On Rahul Gandhi

'We, The Left Will Work To Defeat Him': Kerala CM Vijayan On Rahul Gandhi

Kerala CM Pinarayi Vijayan's remarks came shortly after the Congress announced in New Delhi that Rahul Gandhi was going to contest from Wayanad as well as Amethi in Uttar Pradesh. 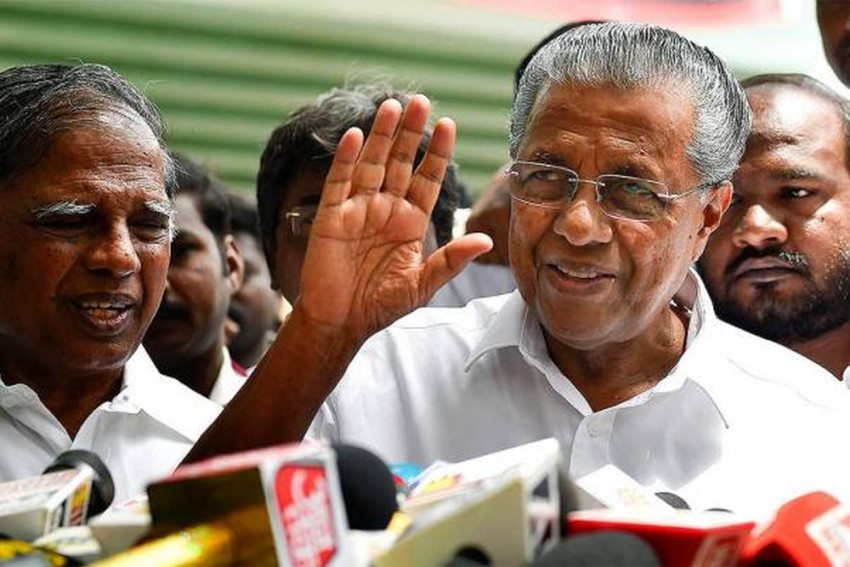 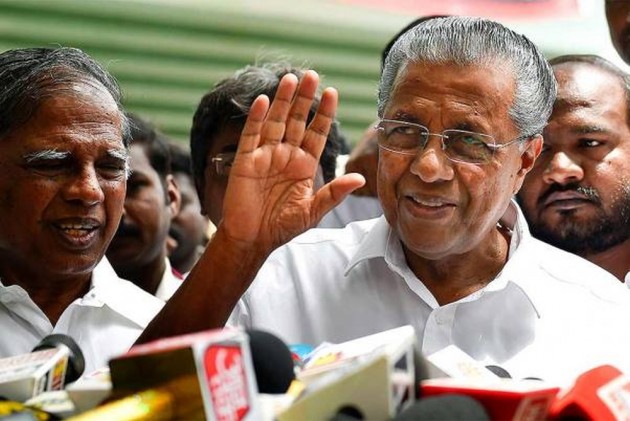 Vijayan's remarks came shortly after the Congress announced in New Delhi that Gandhi was going to contest from both the seats.

"In Kerala as we all know, the fight is between the Left and the Congress, with the BJP not in the picture at all. He should have fought against the BJP. Now that he has decided to contest from Wayanad, we the Left will work to defeat him," Vijayan told the media reported.

Kerala is slated to go to the polls on April 23 to elect 20 Lok Sabha candidates.

In reply to a question over the outcome if the UPA wins the general elections, Vijayan said: "We have already fielded our candidate and he will be taking on Gandhi."

The Wayanad seat has been allocated to the Communist Party of India (CPI) and it has fielded P.P. Suneer as their candidate.

Vijayan also expressed his resentment against the Congress for not clinching an alliance with the Samajwadi Party and the Bahujan Samaj Party which would have worked to take on the BJP.

"I am sure the BJP is not going to make any inroads in Uttar Pradesh and all along Amethi has been a bastion of the Congress party."