'We Stay Away From Politics,' Says Bipin Rawat After Taking Charge As India's First Chief Of Defence Staff

General Bipin Rawat said the armed forces stay away from politics and work as per the directives of the government of the day. 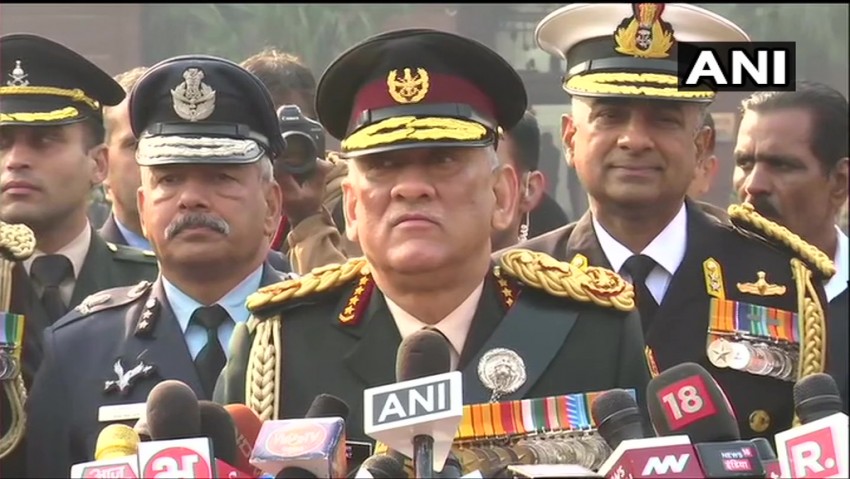 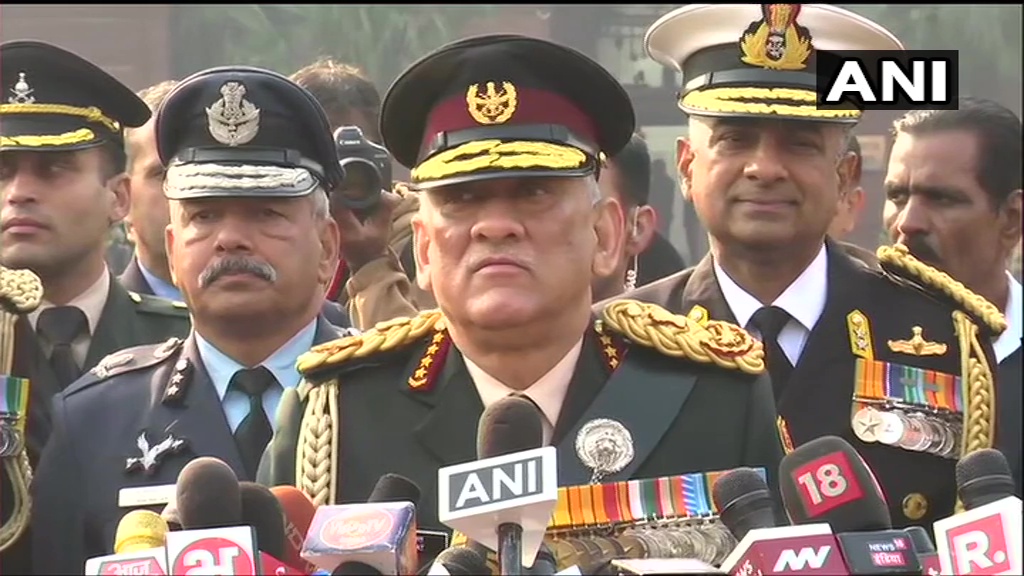 Newly-appointed Chief of the Defence Staff, General Bipin Rawat, on Wednesday said the armed forces stay away from politics and work as per the directives of the government of the day, remarks that come amid allegations that the forces were being politicised.

The former Army Chief took charge as the first Chief of Defence Staff today and said his task is to create synergy between different wings of the armed forces.

"We keep ourselves away from politics. We act according to the directives of the government of the day," he said.

General Rawat said his focus will be to ensure the best and optimal use of resources allocated to the three services.

General Bipin Rawat was named as India's first Chief of Defence Staff a day before he was to retire from services after completing a full three-year term as the Chief of Army Staff.

Days before the government announced its decision to appoint him as the CDS, General Rawat was surrounded in controversy, owing to his comment on the ongoing protests against the Citizenship Amendment Act. He had criticised the people leading violent protests against the new legislation.

The Cabinet Committee on Security had, in a landmark decision last week, approved the creation of the CDS who will act as the principal military adviser to the defence minister on all matters relating to tri-services.

The recommendation for the CDS had first been made after the Kargil War. It was argued that this post will create better coordination between the three services -- the Army, the Navy and the Air Force.

Two Soldiers Killed In Gunfight With Militants Along Line Of Control