More than 2,500 CRPF personnel, many of them returning from leave to rejoin duty in the Valley, were travelling in the convoy of 78 vehicles when they were ambushed on the Srinagar-Jammu highway. 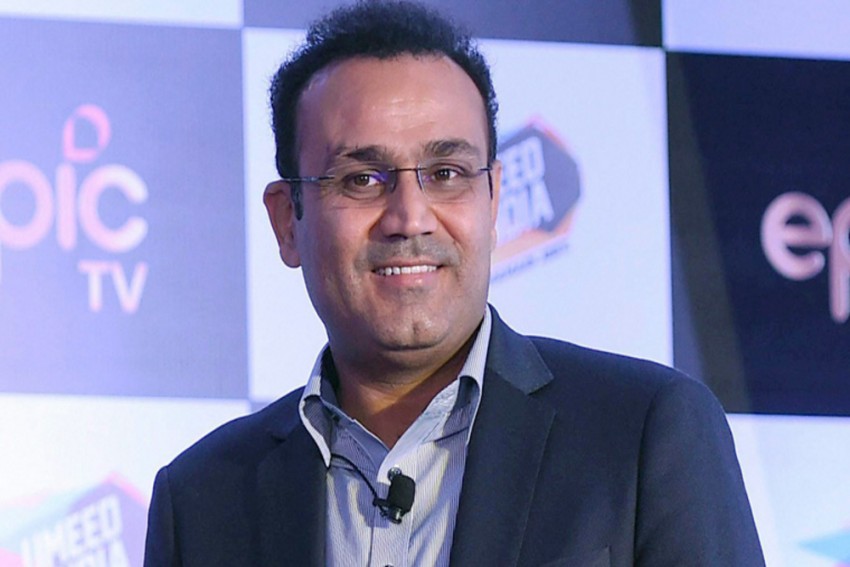 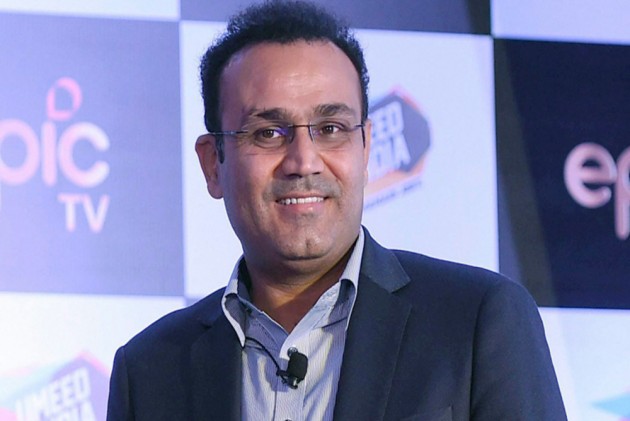 Former India cricketer Virender Sehwag Saturday offered to bear the educational expenses of children of all the CRPF personnel martyred in the dastardly terrorist attack in Jammu and Kashmir's Pulwama.

"Nothing we can do will be enough, but the least I can do is offer to take complete care of the education of the children of our brave CRPF jawans martyred in #Pulwama in my Sehwag International School @SehwagSchool , Jhajjar. Saubhagya hoga," Sehwag wrote on his twitter handle.

Star boxer Vijender Singh, who is employed with Haryana Police, is donating a month's salary.

"I'm donating my one month's salary for the martyrs of #PulwamaTerrorAttack and want everyone to come forward and support the families. It is our moral duty to always standby them and make them feel proud of their sacrifices. Jai Hind," the Olympic medallist said.

An explosive-laden SUV rammed into one of the buses in the CRPF convoy at Awantipora town in the Pulwama district.

Condolence messages have been pouring in for the family of the deceased soldiers since the news of the attack broke out.

Condemning the terror attack, the big-hitting former India opener had earlier tweeted, "Really pained by the cowardly attack on our CRPF in J&K in which our brave men have been martyred . No words are enough to describe the pain. I wish a speedy recovery to those injured."

Take Necessary Measures To Ensure Safety Of People From Jammu And Kashmir: MHA To States