Rishipal was thrashed by Adesh, Rachin, and Ashok following a verbal spat over a drain in the village. 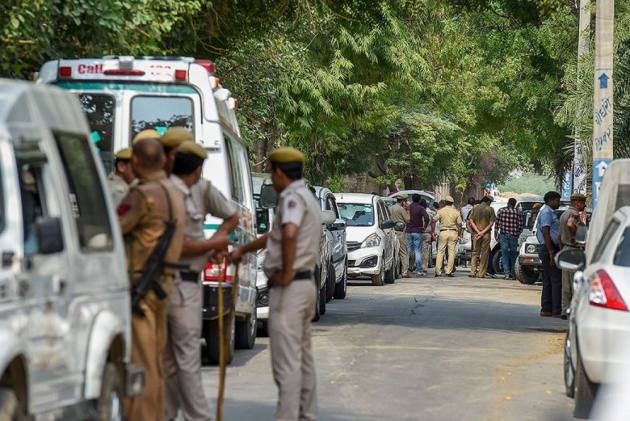 A 60-year-old man was beaten to death by three men over a minor dispute in Uttar Pradesh's Muzaffarnagar district, police said on Saturday.

The incident took place in Yusufpur village located within the Bhopa police station on Friday evening.  The victim, Rishipal (60) was thrashed by Adesh, Rachin, and Ashok following a verbal spat over a drain in the village.

Rishipal was rushed to a hospital, where he was declared dead by doctors, the police said.

According to Bhopa Station House Officer (SHO) Deepak Chaturvedi, a case has been registered under section 304 (culpable homicide not amounting to murder) of the IPC against the three accused, who are absconding.

The body of the deceased has been sent for post-mortem, the SHO said.

Security has been tightened in the village, the police said.