Tabrez Ansari, 24, was allegedly tied to a pole and thrashed with sticks by a mob at Dhatkidih village in Jharkhand's Seraikela Kharsawan district last Wednesday on the suspicion of theft. 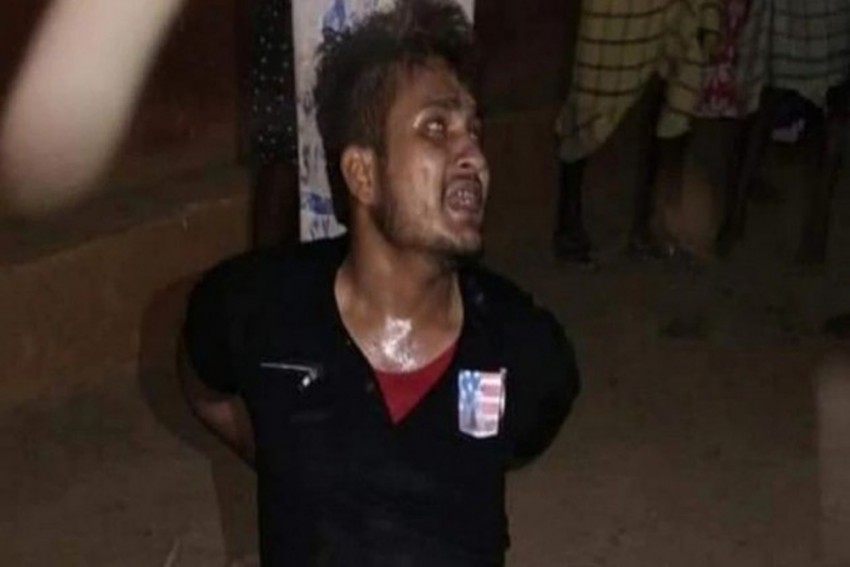 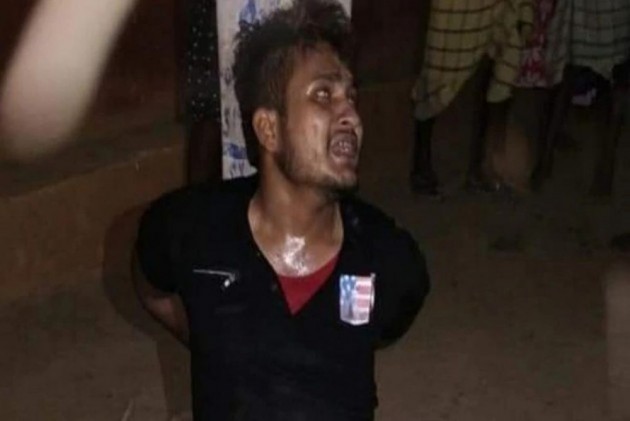 The US Commission for International Religious Freedom (USCIRF) Wednesday strongly condemned the lynching of a Muslim man in Jharkhand and called on the government to take concrete actions to prevent this kind of violence and intimidation.

Tabrez Ansari, 24, was allegedly tied to a pole and thrashed with sticks by a mob at Dhatkidih village in Jharkhand's Seraikela Kharsawan district last Wednesday on the suspicion of theft. The newly-married man was purportedly seen in a video being forced to chant "Jai Shri Ram" and "Jai Hanuman". He succumbed to his injuries on Saturday.

"We condemn in the strongest terms this brutal murder, in which the perpetrators reportedly forced Ansari to say Hindu chants as they beat him for hours," USCIRF chairman Tony Perkins said.

"We call on the Indian government to take concrete actions that will prevent this kind of violence and intimidation by a thorough investigation of Ansari's murder as well as the local police's handling of the case,” he said, adding, "Lack of accountability will only encourage those who believe they can target religious minorities with impunity."

In its recent annual report, the USCIRF again placed India on its Tier 2 for engaging in or tolerating religious freedom violations that meet at least one of the elements of the "systematic, ongoing, egregious" standard used to designate "countries of particular concern", or CPCs, under the International Religious Freedom Act (IRFA).

Incidentally, the development comes days after India rejected a US State Department report on religious freedom, saying it sees no locus standi for a foreign government to pronounce on the state of its citizens' constitutionally protected rights.