Mob Attacks By Violent Extremist Hindu Groups Against Minorities Continued In 2018: US Report

The International Religious Freedom Report, released by the US State Department, alleged that some senior officials of the ruling BJP made inflammatory speeches against the minority communities. 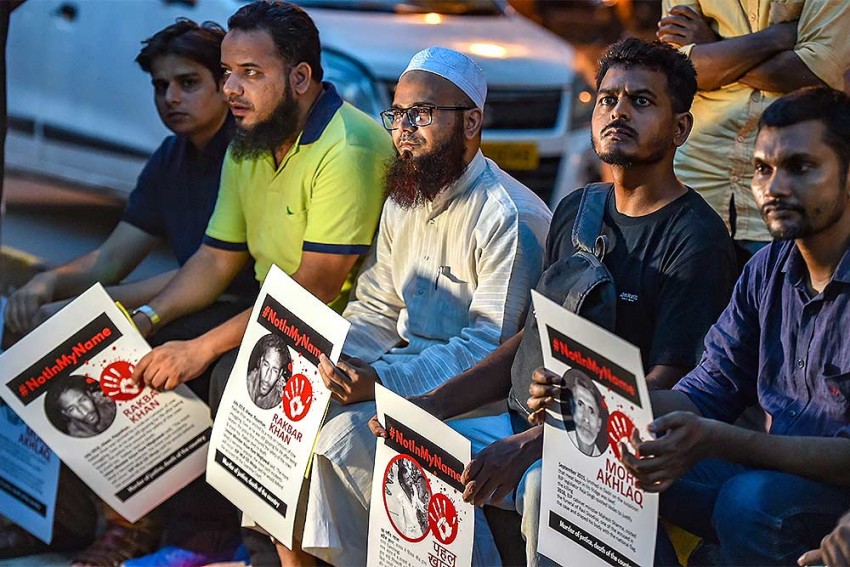 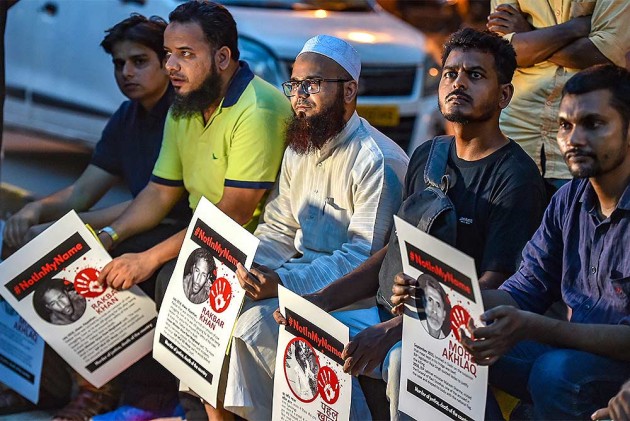 The International Religious Freedom Report, released by the US State Department, alleged that some senior officials of the ruling BJP made inflammatory speeches against the minority communities.

"Mob attacks by violent extremist Hindu groups against minority communities, especially Muslims, continued throughout the year amid rumours that victims had traded or killed cows for beef," it said.

According to some NGOs, the authorities often protected perpetrators from prosecution, it said.

The report said that as of November, there were 18 such attacks, and eight people killed during the year.

On June 22, two Uttar Pradesh police officers were charged with culpable homicide after a Muslim cattle trader died of injuries sustained while being questioned in police custody, the report said.

Mandated by the Congress, the State Department in its voluminous report gives its assessment of the status of religious freedom in almost all the countries and territories of the world.

Releasing the report at the Foggy Bottom headquarters of the State Department, Secretary of State Mike Pompeo said the report was like a report card which tracks countries to see how well they have respected this fundamental human right.

In the India section, the State Department said that there were reports by nongovernmental organizations that the government sometimes failed to act on mob attacks on religious minorities, marginalised communities and critics of the government.

The State Department said that the central and state governments and members of political parties took steps that affected Muslim practices and institutions.

The government continued its challenge in the Supreme Court to the minority status of Muslim educational institutions, which affords them independence in hiring and curriculum decisions, it said.

"Proposals to rename Indian cities with Muslim provenance continued, most notably the renaming of Allahabad to Prayagraj. Activists said these proposals were designed to erase Muslim contributions to Indian history and had led to increased communal tensions," the State Department said.

There were reports of religiously motivated killings, assaults, riots, discrimination, vandalism and actions restricting the right of individuals to practice their religious beliefs and proselytize, the annual report said.

India has 1.3 billion population as per July 2018 estimate.

According to the 2011 national census, the most recent year for which disaggregated figures are available, Hindus constitute 79.8 per cent of the population, Muslims 14.2 per cent, Christians 2.3 per cent and Sikhs 1.7 per cent.

Groups that together constitute less than one per cent of the population include Buddhists, Jains, Zoroastrians (Parsis), Jews, and Baha'is.