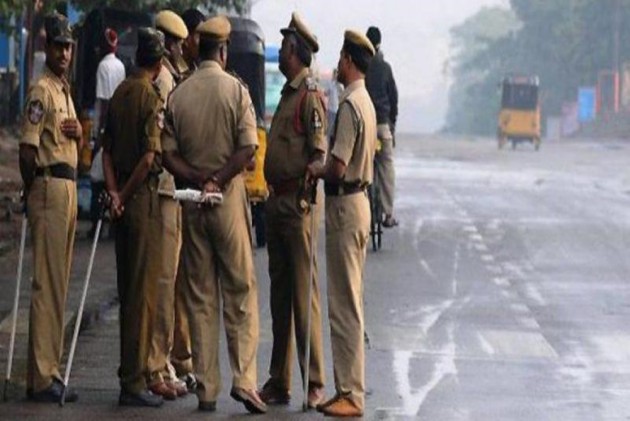 The Gautam Buddh Nagar Police on Monday said it has attached a property worth Rs 25 crore of a key aide of mafia Sundar Bhati operating in western Uttar Pradesh.

The action has been taken under the Gangsters Act against Nizamuddin alias Nizam alias Munim, an active member of the Sundar Bhati gang, a senior officer said.

Officials said the clampdown on the mafia here in western UP started in July in line with Chief Minister Yogi Adityanath's directives which came close on the heels of the killing of eight policemen in Kanpur by henchmen of history-sheeter Vikas Dubey, who was eventually killed in an encounter by the Special Task Force.

“An ill-gotten land piece measuring 2.98 hectare and estimated worth Rs 25 crore of Nizamuddin has been attached by the Gautam Buddh Nagar police under the Gangsters Act,” Deputy Commissioner of Police, Greater Noida, Rajesh Kumar Singh said.

"Nizamuddin is a co-accused with Sundar Bhati and has been books under the Gangsters Act. He used his mafia connection to get into scrap business and got contracts from various firms by means of threatening them," Singh added.

The police commissioner has so far attached properties worth approximately Rs 69 crore belonging to various mafia and gangsters, a police spokesperson said.

The crackdown is being carried out chiefly under Section 14(1) of the Gangsters Act, which allows attachment of illegal properties, in order to effectively curb gangsters, mafias and criminals and their associates, he said.