Sam Pitroda said employment has been affected by factors such as demonetisation and the Goods and Services Tax (GST). 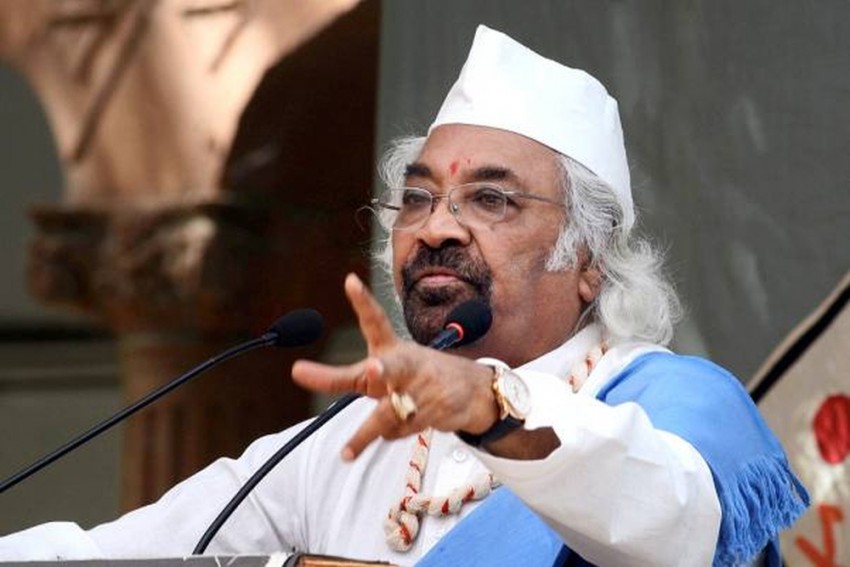 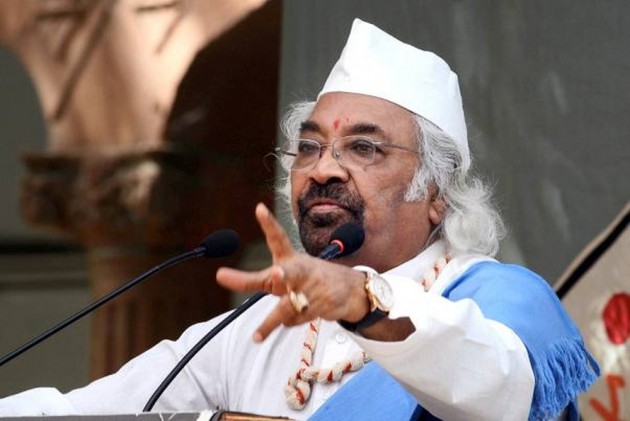 Employment, employment, and employment -- will be the focus of the Congress' election campaign, party's manifesto committee member Sam Pitroda has said, asserting that the country was going through a jobs "crisis".

Pitroda, a long-time Gandhi family adviser and the chief of the Indian Overseas Congress, said “agrarian distress” is also a major issue facing the country and it needs to be addressed.

In an interview to PTI, he said Priyanka Gandhi Vadra will make a “huge impact” in the general elections.

“The country is going through a big employment crisis. We have not created new employment. We have in fact eaten into the employment base we already had. So, today the real challenge is how do we create new jobs,” he said.

Pitroda said employment has been affected by factors such as demonetisation and the Goods and Services Tax (GST).

“If you don't focus on employment there will be a major crisis,” the technocrat-turned-politician warned.

On whether the Congress has been able to take up the issue of employment in its campaign and narrative, Pitroda said: “You will see it in the manifesto.”

He expressed confidence that Congress will finish the process of stitching up alliances in various states and its tie-ups will become clear soon.

Asked if Congress president Rahul Gandhi was matching up to Prime Minister Narendra Modi in terms of being the prime challenger, Pitroda said he doesn’t see the contest as a challenge between two individuals.

“I think it is a challenge between the idea of India. It is about what kind of a nation you want to build going forward, what are the real challenges you have on employment, inclusion and all that,” he said

Pitroda also said it was a fight of ideologies and a fight between politics of hate and politics of love.

He asserted that “agrarian distress” is also a major issue.

“I was told that there is problem of excess supply of onions and potatoes, and the prices are way down and that hurts farmers,” he said.

Pitroda, who is credited with being the architect of the telecom revolution under Rajiv Gandhi, also alleged that science and technology had been on the ‘back burner in a big way” under the Modi government.

Asked how the Congress will bring the narrative back to real issues such as employment and alleged agrarian distress post the Balakot air strikes, he said the party will raise key issues on the ground among people.

Pitroda is part of the 19-member Manifesto Committee set up by the Congress to come out with the party's manifesto for the general elections.

Pitroda has worked on the Knowledge Commission and also founded the National Innovation Council later during the Congress-led UPA rule.