No One Needs To Fear About CAA, NPR: Uddhav Thackeray After Meeting PM Modi 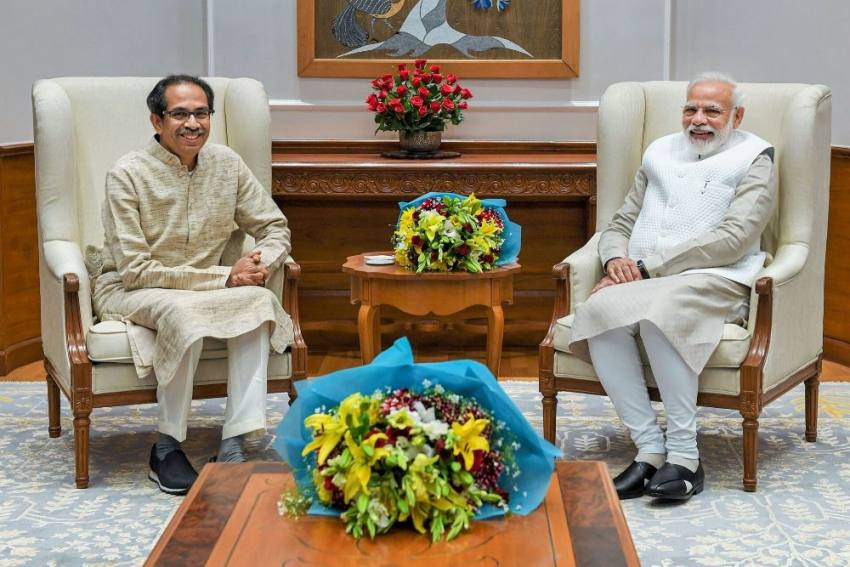 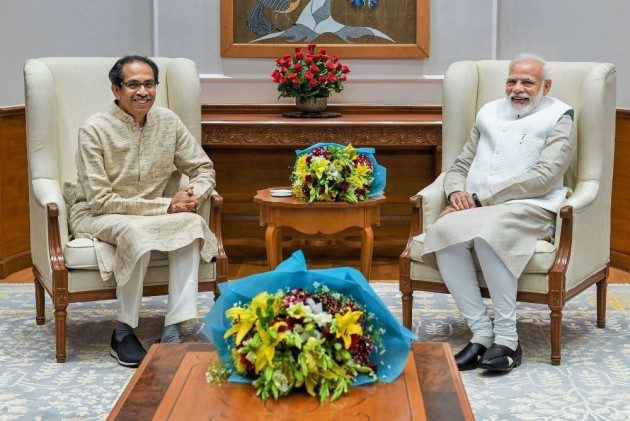 No one needs to fear about the CAA and the NPR is not going to throw anyone out of the country, Maharashtra Chief Minister Uddhav Thackeray said in New Delhi on Friday after meeting Prime Minister Narendra Modi.

This was Thackeray's first meeting with Modi after taking over as the chief minister of Maharashtra. Thackeray's Shiv Sena was earlier a part of the BJP-led NDA, but formed the "Maha Vikas Aghadi" government in Maharashtra with the Congress and the Nationalist Congress Party (NCP) after parting ways with the saffron party.

He also denied that there was any friction among the constituents of the "Maha Aghadi", while asserting that the Maharashtra government will complete its five-year term.

The Congress and the NCP are reportedly miffed over the chief minister's stand on NPR and CAA.

"There is no friction among the allies. We are going to run the government for five years," Thackeray said.

He also said the prime minister had assured him of extending all cooperation to the Maharashtra government.