The medicines were being black marketed through WhatsApp 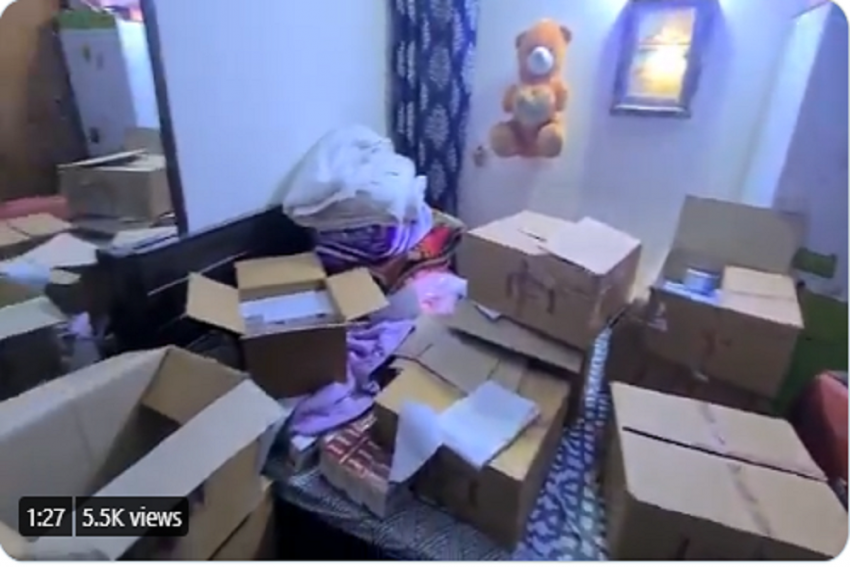 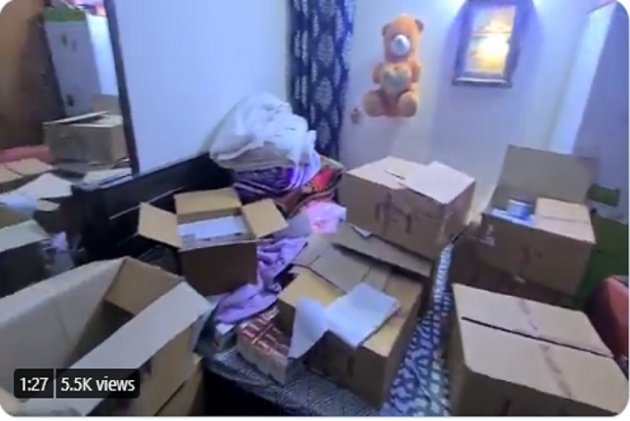 Ten people including two doctors were held in Delhi for manufacturing fake drugs meant for treatment of Covid and black fungus patients.

The medicines were being black marketed through WhatsApp, they said.

The police said, "The big crackdown on black-marketing of fake 'injections' used as life-saving drugs in COVID-19 and black fungus led to arrest of 10 people including two doctors".

According to the police, one of the accused, Mayank Taluja (25), worked as a Covid volunteer for two-three months and came in contact with a salesman named Waseem Khan who worked at Al Khidmat Medicos.

Soon, Taluja started advertising his mobile number on various WhatsApp groups that injectable drugs for the treatment of black fungus disease were available with him, they said.

On June 17, the Drug Control department notified the police that Taluja was involved in black marketing of drugs meant for the treatment of black fungus patients.

The police then arrested Waseem Khan from the Jamia Metro station area where he had come to deliver Liposomal Amphotericin-B drug meant for black fungus patient.

Based on his disclosure, Al Khidmat Medicos was raided and 10 more vials of Liposomal Amphotericin-B were recovered and sent for tests, police said.

During interrogation, the owner of Al Khidmat Medicos, Shoib Khan, revealed that Shivam Bhatia, the manager of Mediiz Health Care in Saket, is the source of these vials of Liposomal Amphotericin-B, she said.

Bhatia, who was also apprehended in the case on June 18, informed police that he had in turn procured the medicines from a person named Sonu at Nizamuddin.

Thereafter, he supplied them to the customers at exorbitant price through his sources, the officer said.

When the police arrested Md Aftab alias Sonu (32), from Nizamuddin west, he revealed that these drugs were manufactured at the residence of his elder brother Dr. Altamas Hussain, police said.

The police reached the residence of Hussain and recovered 3,283 vials of drugs  (including 858 vials of Amphotericin-B injections, 206 vials in Remdesivir injections and other injections).

The senior police officer said that from the recovered articles, sample of five drugs were drawn by the Inspector of the Drug Department and sent for examinations.

A laptop with images of printing material of these drugs, two high-quality printing machines and raw material used for printing labels were also seized from the premises, the officer said.

"The police analysed WhatsApp chats from the mobile phones of accused men and the names of two people -- Dr Aamir, the owner of Mediiz health Connect, and it director Faizan -- also surfaced, Bharadwaj said.

It came to light that Bhatia was their employee. They both were aware that the injections were fake and yet were involved in their unauthorised sale-purchase,” she said.

On Sunday, both Dr Aamir and Faizan were arrested, police said.

"A team was then sent to Deoria in Uttar Pradesh to track Dr Altamas Hussain. He was arrested and brought to Delhi," the DCP said.

Dr Hussain was also arrested by crime branch of Ghaziabad in April this year for black marketing Remdesivir.