The Shri Ram Janmabhoomi Teertha Kshetra will have 15 trustees and one of them will be from the Dalit community. 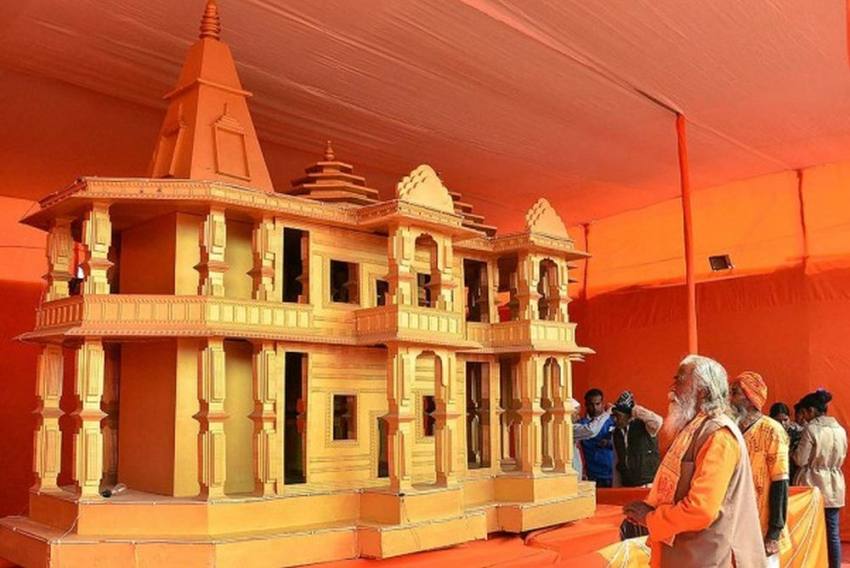 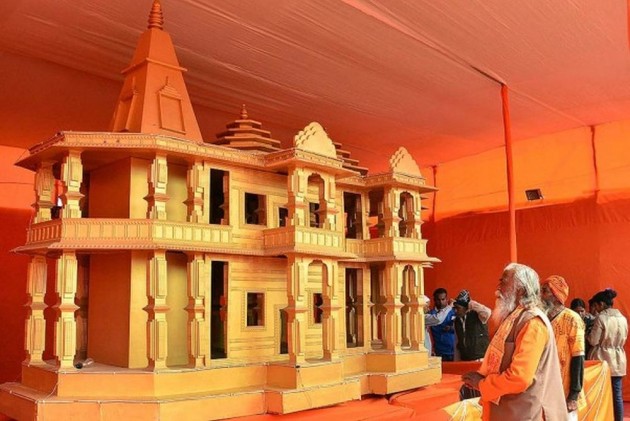 Prime Minister Narendra Modi on Wednesday announced in Lok Sabha the formation of a trust to construct a Ram Temple in Ayodhya as directed by the Supreme Court in its landmark verdict in the Ram Janmabhoomi-Babri Masjid case in November last year.

Making a statement in the lower house soon after the meeting of the Union Cabinet, Modi said, "We have readied a scheme for the development of Ram Temple in Ayodhya. A trust has been formed, it is called 'Shri Ram Janambhoomi Teertha Kshetra."

Union Home Minister Amit Shah said the Shri Ram Janmabhoomi Teertha Kshetra will have 15 trustees and one of them will be from the Dalit community.

The home minister's statement comes a little over an hour after Prime Minister Narendra Modi announced in Lok Sabha about the constitution of the trust.

Since Parliament is in session, the government decided to inform the House on the important decision taken by the Cabinet.

The prime minister said that after the verdict on the Ram Janmabhoomi issue came out, the people of India displayed remarkable faith in democratic processes and procedures.

"Let us all support construction of a grand Ram Temple in Ayodhya," he said, amid "Jai Shri Ram" slogans from treasury benches.

Meanwhile, the Uttar Pradesh government also allotted five acres of land in Ayodhya district to the Sunni Central Waqf Board as directed by the Supreme Court.

The land is in village Dhannipur in tehsil Sohawal in Ayodhya on the Lucknow highway, about 18 kilometres from the district headquarters, state government spokesperson Shrikant Sharma said.

The Supreme Court had directed the government to form the trust within three months and the deadline was ending on February 9.

Modi said in India, be it Hindus, Muslims, Sikhs, Christians, Buddhists, Parsis or Jains, everyone is a part of one "broad family".

"Development must take place for every member of the family. Our government is moving forward with the mantra of 'sabka sath sabka vikas' so that everyone is happy," he said.

Seeking to emphasise the importance of the announcement, Modi repeated twice "Aayee Aayee" (Come come) before urging all members to support in one voice the construction of the Ram Temple.

Modi said after the verdict on the Ram Janmabhoomi issue came out, people displayed remarkable faith in democratic processes and procedures. I salute the 130 crore people of
India.

It has also been decided to transfer 67.703 acre land to the trust, he said, adding the Uttar Pradesh government has agreed to give five acres of land to the UP Sunni Wakf Board
as directed by the Supreme Court in the Ayodhya matter.
RAM NAB
DV DV