'Tell People Who Split Pakistan's Integral Part From It?' Congress To PM Modi

'You (Narendra Modi) only remember Article 370, but you do not keep in mind your constitutional duties. Around 93 per cent children are not getting proper nutrition and your entire focus is on Article 370,' Sibal said. 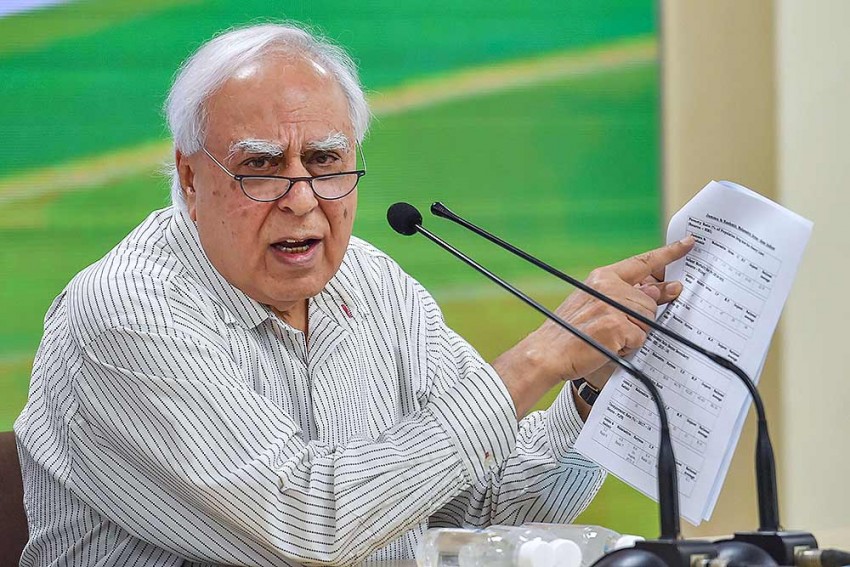 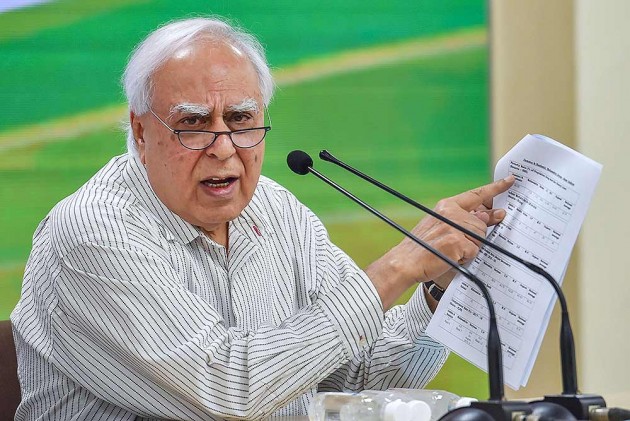 Facing severe criticism from Prime Minister Narendra Modi, Home Minister Amit Shah and the Bharatiya Janata Party over its stand on the abrogation of Article 370, Congress on Saturday hit back, saying the ruling party and its leaders must also tell the people that it was because of the grand old party that Pakistan's integral part -- East Pakistan -- split from it.

"Modi ji only remembers (Article) 370. He does not know when Pakistan split and who did it. It was we (Congress) who split Pakistan's integral part from it... where were you (Modi) then?" senior Congress leader Kapil Sibal asked.

"Tell the people of Haryana that it was because of the Congress that Pakistan's integral part split from it. This happened under the Congress rule. Praise the Congress, but you don't have the guts to do that," he said.

Training his guns on Modi, the Congress leader asked what the BJP government under him had done for implementation of Article 47 of the Constitution which states that raising the level of nutrition and the standard of living and improving public health is the duty of the state.

"You only remember Article 370, but you do not keep in mind your constitutional duties. Around 93 per cent children are not getting proper nutrition and your entire focus is on Article 370," he said.

"You are doing this because of the Assembly polls... You do not know about the people who are suffering," Sibal said.

He further attacked Modi and Home Minister Amit Shah over their remarks that Jammu and Kashmir lagged in development because of Article 370.

Citing poverty, infant mortality and unemployment rates, along with gross enrolment ratio in higher education and human development index rank of Haryana, Maharashtra, Uttar Pradesh, Madhya Pradesh and Gujarat to Sibal said, "These states did not have Article 370, but most of the corresponding figures of Jammu and Kashmir were way better."

Referring to data from a US Customs and Border Protection report, Sibal claimed that in the last three years the number of Indians arrested for trying to enter the US illegally has "tripled".

This means a lot of poor Indians are leaving the country in search of employment opportunities, the Congress leader said, adding, "Modi ji please respond why is this happening as you have been running the country for the last five-and-half years."

He also took potshots at the prime minister over India ranking 102 in the Global Hunger Index, saying Modi should concentrate less on politics and more on the people of the country.

Citing the latest GDP growth projections by international agencies, Sibal said, "Despite India's GDP growth rate slipping to a six-year low of 5 per cent in the April-June quarter, the Modi government still insists that all is well with the country's economy and that it remains among the fastest growing in the world."

"But revised projections for India's GDP growth rates this year alone indicate otherwise. In fact, some analysts have dropped growth projections for 2019-20 from 7.5 per cent all the way to just 6 per cent," he said.