Sources said that it is apparent that the panel has reached some kind of settlement among Hindu and Muslim parties. 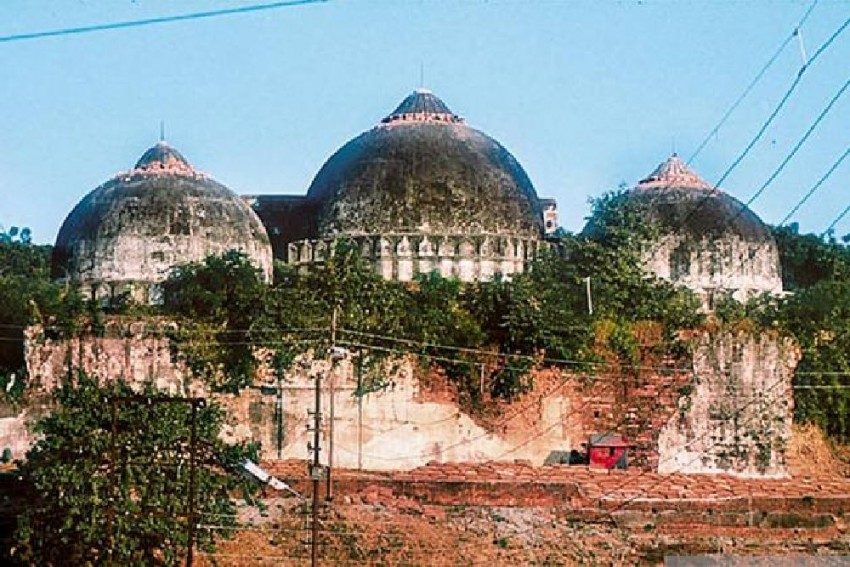 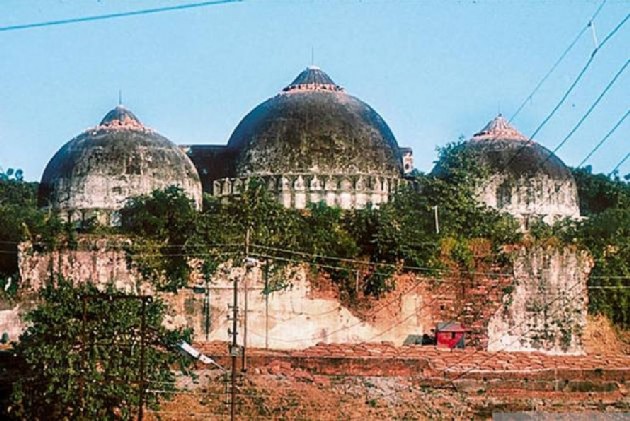 The five-judge bench hearing the Ayodhya title dispute will sit in chambers on Thursday, a day after reserving the judgement in the 70-year-old politically-vexing case.

Sources said that it is apparent that the panel has reached some kind of settlement among Hindu and Muslim parties in litigation on the Ayodhya land dispute.

Ravishankar, in a tweet, said: "I thank the Supreme Court for the confidence they have placed in the mediation. I thank all the parties for their sincere & tireless participation. The entire mediation process happened with a sense of brotherhood & understanding which is a testament to the values of this nation."

Counsel for the Ram Lalla Virajman had, however, submitted in the apex court that they have pulled out of mediation, and instead seek a judgement on the matter. The court had initiated daily hearing in the matter on August 6, after the mediation to amicably resolve the issue failed.

The Supreme Court has ordered to maintain confidentiality in the contents of the mediation report. According to sources, it is likely that the apex court may engage with the counsels on the basis of this mediation report. Panchu was not available for a comment on the matter on phone. He also did not revert to the text message.