The top court, in a majority 2:1 judgment, said there were no grounds to review the verdict. 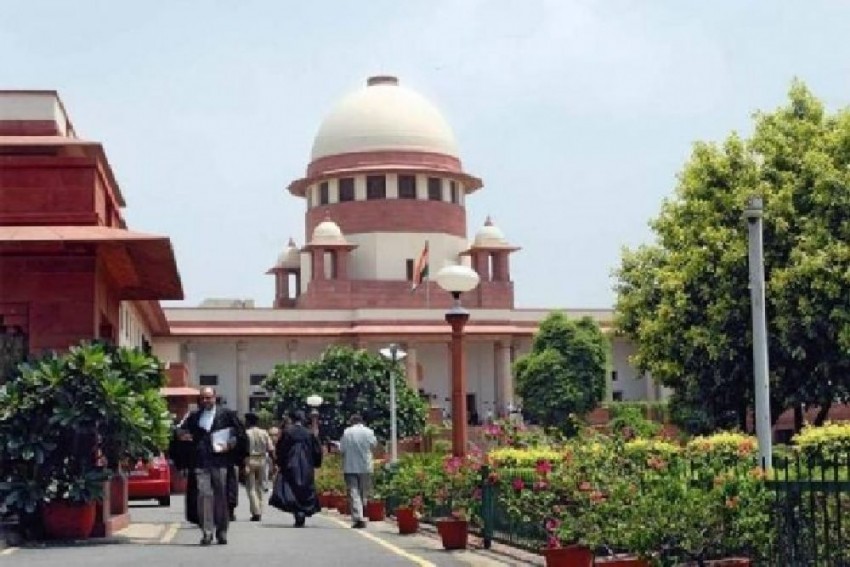 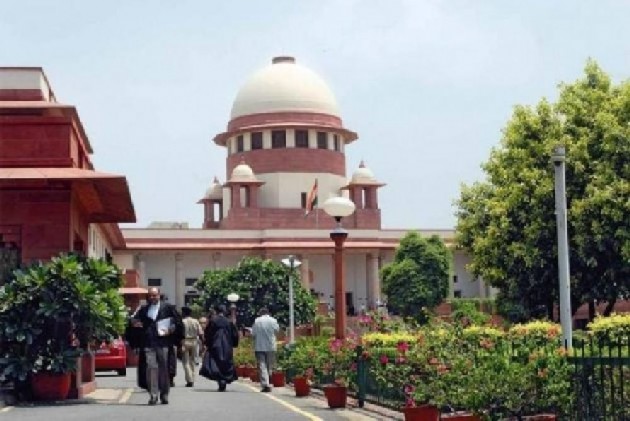 The Supreme Court on Thursday upheld the death penalty in the 2010 Coimbatore rape and murder case, rejecting the plea seeking a review into its earlier verdict.

The top court, in a majority 2:1 judgment, said there were no grounds to review the verdict.

While Justices Nariman and Suryakant dismissed the review plea, Justice Sanjiv Khanna, who was also part of the three-judge bench, said he has a different view on the point of the sentence only.

"In view of the majority judgment, the review petition stands dismissed in its entirety," the bench said.

The convict, Manoharan, had "horribly" gang-raped a 10-year-old girl before killing her along with her brother in Coimbatore in 2010.

He and his co-accused Mohanakrishnan, who was later shot dead in an encounter, had picked up the minor girl and her younger brother from outside a temple on October 29, 2010, when they were going to school.

They had tied the hands of both minor siblings and brutally gang-raped the girl before trying to kill them by poisoning.

Earlier, terming the offence "shocking" and "cold-blooded", a three-judge bench, by a majority of 2:1, had upheld the verdicts of the trial court and the Madras High Court to award death penalty to the convict saying that the offence fell under the "rarest of rare" category.