A Delhi Court on Thursday adjourned to March 7 a case against Congress MP Shashi Tharoor, accused of abetting suicide of Sunanda Pushkar, his wife. 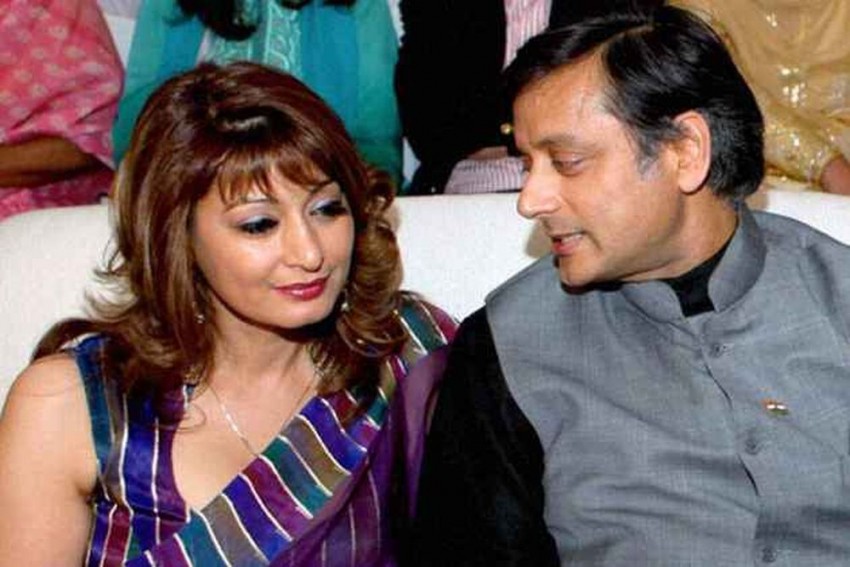 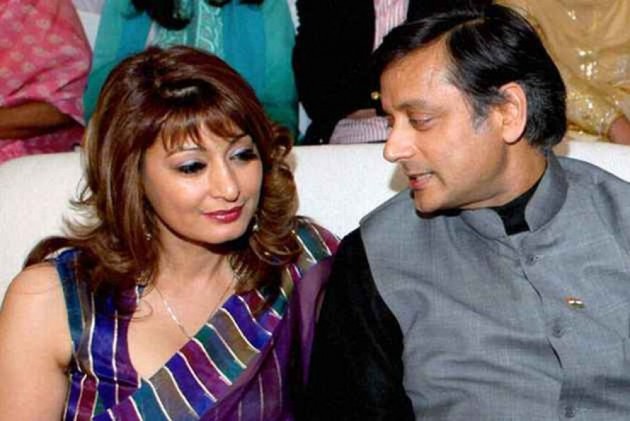 A Delhi Court on Thursday adjourned to March 7 a case against Congress MP Shashi Tharoor, accused of abetting suicide of Sunanda Pushkar, his wife.

Special Judge Arun Bhardwaj adjourned the hearing after Delhi Police sought more time to prepare its argument on the issue of framing of charges against the parliamentarian.

Tharoor's lawyer Vikas Pahwa told the court there are some discrepancies in documents provided by the police in the case.

Meanwhile, Tharoor moved an application seeking to travel to Bahrain and Qatar. The court said it will hear the Congress leader's plea seeking permission for foreign visit on Friday.

On June 5, the trial court had taken cognisance of the police charge-sheet and issued summons to Tharoor.

On May 14, police charge-sheeted Tharoor under Sections 306 and 498A of the Indian Penal Code, pertaining to abetment to suicide and cruelty to wife, which entails jail for up to 10 years.

Pushkar, 51, was found dead under mysterious circumstances in a hotel room in Delhi on January 17, 2014, days after she alleged that Tharoor was having an affair with a Pakistani journalist.