In May 2014, Chamling was sworn in as the Chief Minister of Sikkim for a record fifth consecutive time. 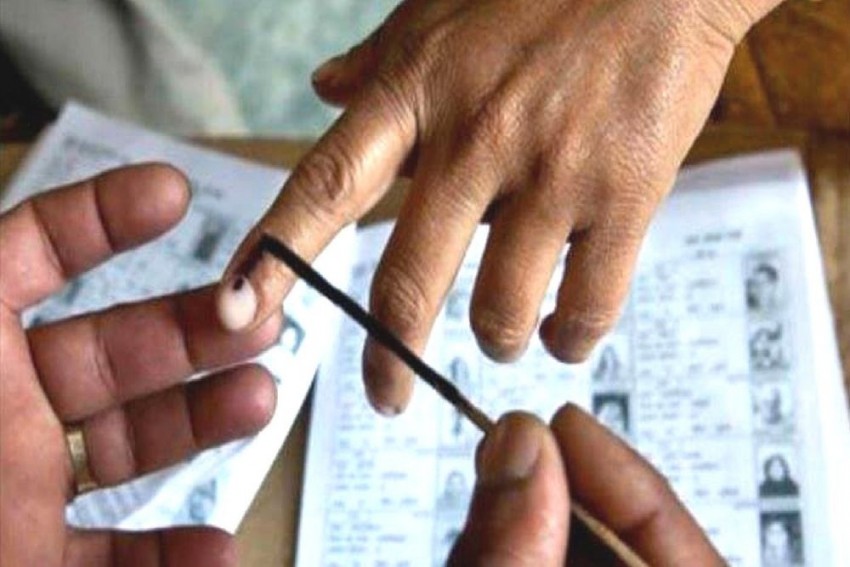 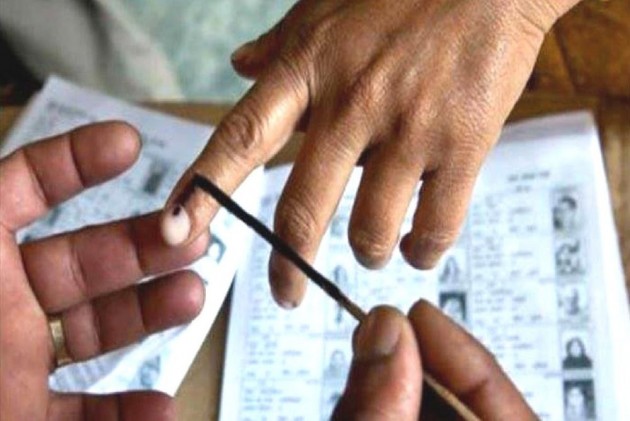 Pawan Chamling made history on April 29, 2018, becoming the longest-serving Chief Minister in the country when he surpassed the record set by late Jyoti Basu, who was the CM of West Bengal for an uninterrupted 23 years, four months and 16 days.

In May 2014, Chamling was sworn in as the Chief Minister of Sikkim for a record fifth consecutive time. A farmer-turned-policeman-turned politician, 69-year-old Chamling has been in power in the tiny state tucked away in the eastern Himalayas since December 1994, when he led his party, the Sikkim Democratic Front (SDF) to dethrone his former mentor-turned-foe Nar Bahadur Bhandari.

Bhandari, who led the Sikkim Sangram Parishad (SSP), was at the helm of the newly minted state—the erstwhile Himalayan kingdom had merged with India in 1975—for more than 15 years, before being ousted by Chamling, his former cabinet colleague.

In 2014 assembly polls, Chamling’s SDF won with a two-third majority in the 32-member assembly and retained the lone Lok Sabha seat.

But what had then jolted Chamling was that the SDF, which enjoyed an absolute majority with all the 32 assembly seats in its kitty in the 2009 state elections, lost 10 seats to the state’s main opposition party, the fledgling Sikkim Krantikari Morcha (SKM) led by his one-time lieutenant and party’s firebrand youth leader Prem Singh Golay –popularly known as PS Golay. Golay managed to wrest 10 assembly seats with his youth appeal and riding on the simmering anti-incumbency wave.

Come April 11, the day Sikkim goes to polls for Lok Sabha and assembly elections, Chamling’s “invincibility” will be put to test. Political opponents and analysts says the “Chamling magic” is over and there is a strong anti-incumbency wave.

“The so-called Chamling magic or mantra is on the wane,” says Anjan Upadhaya, editor of Nepali daily Hamro Prajashakti.

Despite announcing a slew of electoral sops, Chamling’s promised rural-economic welfare of spending 70 per cent of the state’s budgetary allotment in rural Sikkim has not reached the beneficiaries.

In an attempt to woo the youth, Chamling-- before the election code of conduct came into force -- recruited more than 12,000 men and women in government jobs and announced a decision to appoint 8,000 more people as part of state government’s “one family one job scheme.”

Speaking to Outlook, Bhaichung Bhutia, says, “This time the so-called Chamling magic is not going to work as there is tremendous resentment among the Sikkim youth who want a change. There is huge corruption and unemployment in Sikkim that is never reported in the national mainstream media…the youth of Sikkim are jobless and want a change.”

“The SDF will be getting a few seats where distribution of votes will take place as this election will be a three-party race,” says the former Indian soccer captain who is involved in door-to-door campaigning in the Sikkim capital.

Bhutia, who is the working president of the HSP and contesting from two assembly seats of Gangtok and Timing-Lingey in east Sikkim, says, “Under Chamling quarter century regime, Sikkim has had the highest number of unemployment and suicide rates due to the corruption of the ruling SDF party.

“One in every five youth in Sikkim is under the influence of drugs…but no one speaks out about this social scourge…Sikkim is peaceful but like North Korea, here too people are afraid to speak out against one powerful family which is steeped in corruption,” Bhutia says.

Bhutia says his party is contesting the polls on plan of youth and credibility.

“Apart from the economic mismanagement, there is a strong anti-incumbency factor against the ruling party, particularly in the rural belt—an electorate that Chamling takes credit to have nurtured over the past decades,” says Upadhaya, who ruled out that Bhutia’s HSP as “no factor” in the Sikkim polls.

The simmering revolt within the ruling party, too is a factor that has Chamling worried, says Upadhaya.

Several old guards from the SDF, who did not get a ticket to contest polls this time, may also spell a trouble for Chamling.

Chamling, however, brushes aside the buzz of internal hustle, saying, there are “teething problems” wherever any new work begins.

The simultaneous elections in Sikkim will be a close-fought one with the SDF and the SKM pitted against each other, says Gangtok-based senior journalist Kundan Kumar.

“Besides caste and identity politics, which the hallmark in the state--in which the population is divided into three main ethnic communities of the Nepali, Bhutia and Lepcha –restless and marginalized Sikkim’s youngsters, who are mostly seen rallying with the SKM, will spell trouble for Chamling,” says Kumar.

While Chamling says the SDF has brought in fresh new faces “as the party is undergoing creative parivartan (change) to prepare for a new leadership for the future,” both Golay and Bhutia say they want partivartan from what they say is the “corrupt regime” of the SDF.

Chamling, who started his political career at the age of 32 is facing the toughest political challenge. Can he turn the anti-incumbency tide? The answer will be sealed in EVMs on April 11, when the mountain state goes to polls.