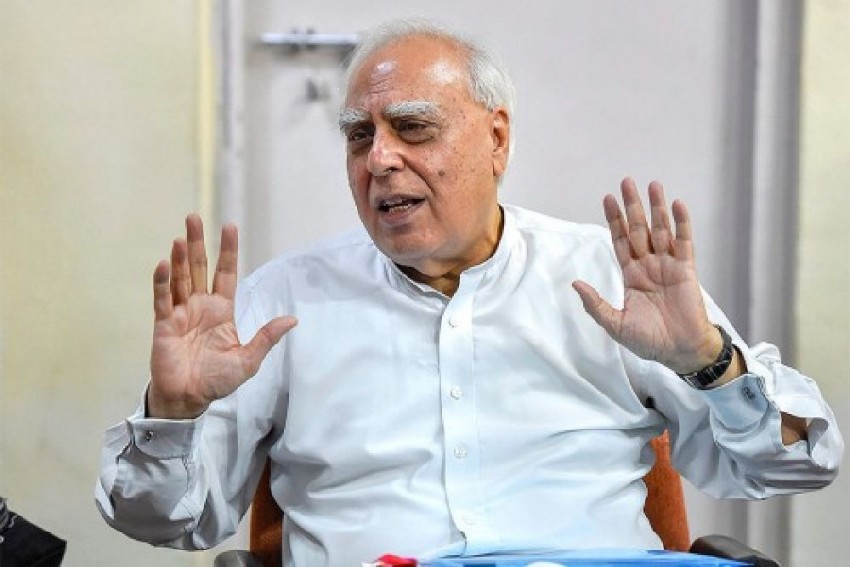 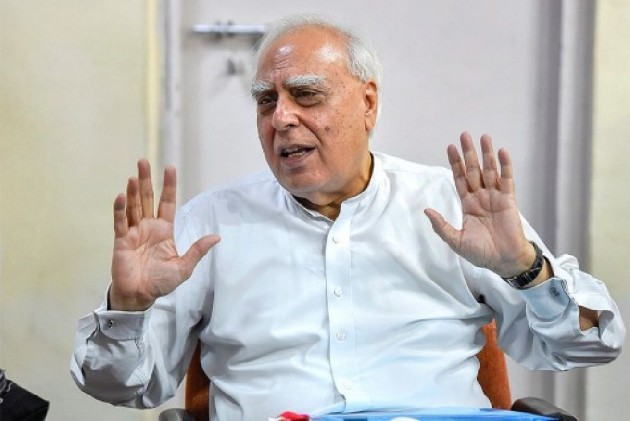 The Congress party on Friday challenged Prime Minister Narendra Modi to show his "56-inch" chest by asking Chinese President Xi Jinping to "vacate 5,000 km of land in PoK" and also make it clear that there will be no Huawei in India for 5G.

Senior Congress leader Kapil Sibal, in a tweet, said: "As Xi Jinping supports Imran Khan on Article 370 Modi Ji look him in the eye at Mamallapuram and say: 1) Vacate 5000 km of land in PoK occupied by China trans-Karakoram 2) No Huawei in India for 5G. Show your 56” ki chhati!" Sibal said in a tweet.

Even on Thursday, the grand old party took aim at the Centre over its response to Chinese President Xi Jinping's statement that he was watching Kashmir, asking why the Prime Minister and external affairs ministry couldn't tell him that they were also keeping an eye on several developments currently taking place in China.

The party slammed the Modi government for failing to stop China from targeting India's internal matters.