The leader is leaving no stone unturned to come up with a solution on the 50:50 division of power between BJP and Sena in the Maharashtra government. 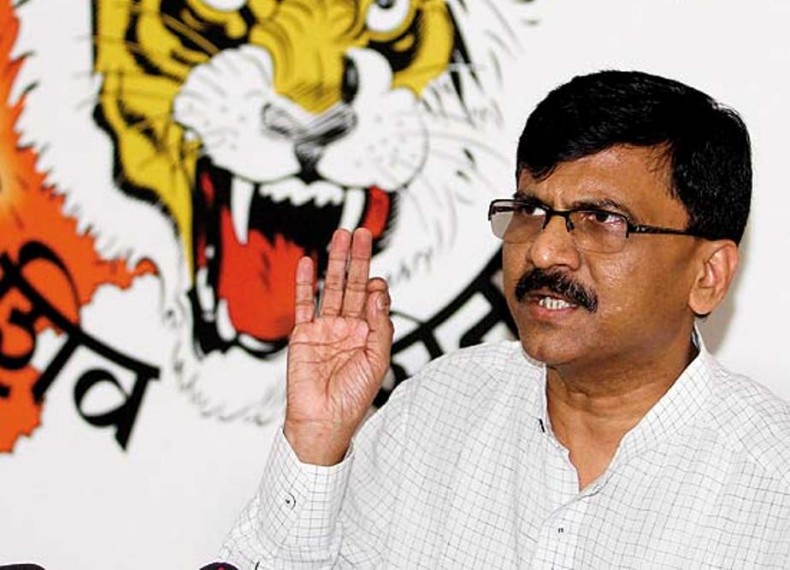 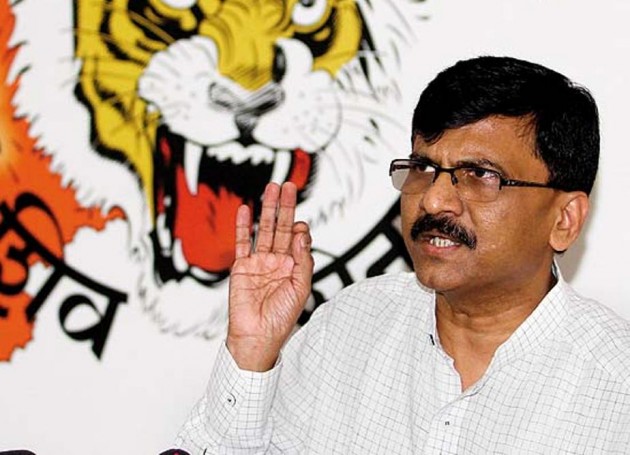 As the power tussle to form government in Maharashtra continues, Shiv Sena MP Sanjay Raut has launched a veiled attack on the BJP for not budging from its stand opposing the 50:50 formula.

Raut, who is leaving no stone unturned to come up with a solution on 50:50 division of power in the state, shared a popular couplet by poet Wasim Barelvi on Twitter to show Shiv Sena's presence and attack its ally BJP.

The leader tweeted in Hindi, "Usulon par jahan aanch aaye, takrana zaruri hai. Jo zinda ho to phir zinda nazar aana zaroori hai (Where ethics are at stake, conflicts are necessary there. If one is alive he must look alive)."

Meanwhile, Raut along with other senior party leaders is scheduled to meet Governor Bhagat Singh Koshyari on Monday at 5 pm.

Raut has also said that he will meet the Governor tomorrow and request him to invite the single largest party to form the government in Maharashtra.

Raut has already claimed that Shiv Sena has the support of 170 MLAs and is capable of forming the next government in Maharashtra.

"We have more than 170 MLAs supporting us, the figure can even reach 175," he had said while addressing a press conference in Mumbai.

The BJP emerged as the single largest party with 105 seats whereas its ally Shiv Sena had 56  in the 288-member state Assembly.

The development comes at a time when the two parties are engaged in a bitter tug-of-war over the equal distribution of Cabinet portfolios and the term of chief minister's post for 2.5 years each.

While the BJP is firm on their stand that Devendra Fadnavis will become the next Chief Minister of Maharashtra, Shiv Sena is seeking an equal term for the top post.

Yesterday, Nationalist Congress Party (NCP) leader Ajit Pawar had said that Raut dropped a text message to him. "This is the first time after elections that he has contacted me. I do not know why he messaged me. His message reads 'Jai Maharashtra Saheb, I am Sanjay Raut'. I will call him in a while to know about it," Pawar had said.

The current term of Maharashtra government ends on November 8. State Minister Sudhir Mungantiwar had earlier said the state might head for the president's rule if the government is not formed before November 7. The government formation has been delayed owing to the feud between the two allies in the state.

Will Impose National Security Act If Needed: UP Police Ahead Of Ayodhya Verdict