Honeypreet was booked on charges of sedition, inciting violence and being involved in a conspiracy to help the Dera chief escape. 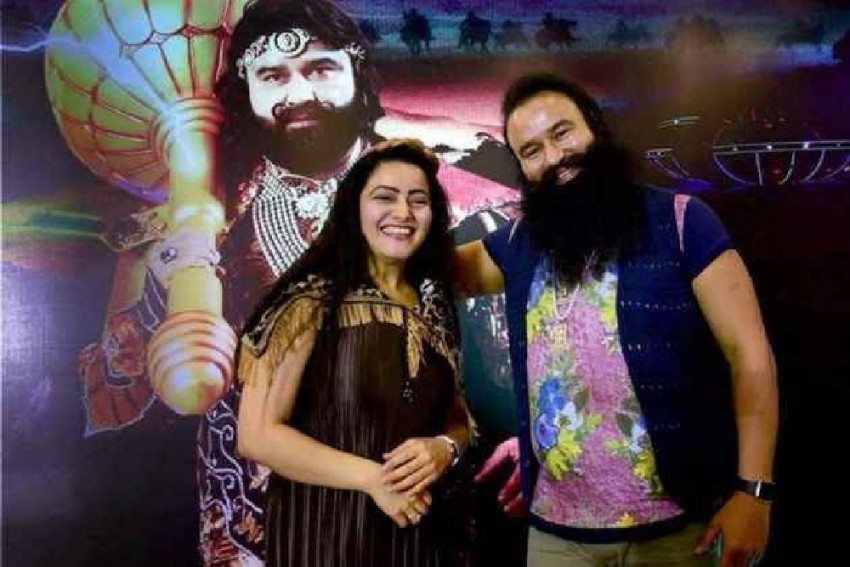 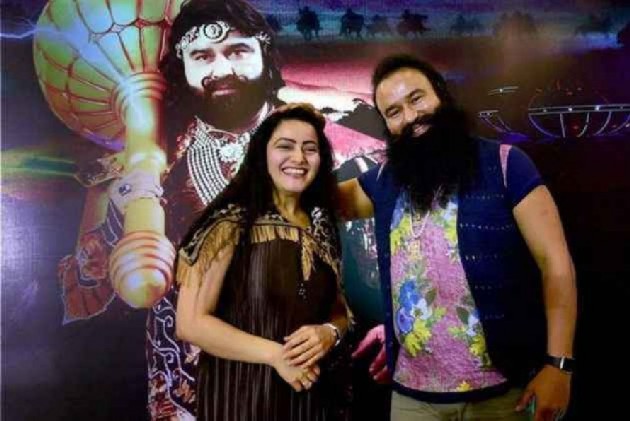 A local court in Panchkula on Saturday dropped sedition charges against Honeypreet Insan, a close aide and adopted daughter of jailed Dera Sachcha Sauda chief Gurmeet Ram Rahim Singh, and 35 other accused in the violence in 2017.

Additional District and Sessions Judge Sanjay Sandhir, however, framed charges against Honeypreet and others under other relevant sections of the Indian Penal Code for the violence in Haryana's Panchkula town in the wake of the conviction and arrest of the Dera Sacha Sauda sect chief.

"The court has dropped charges against accused under Section 121 (waging or attempting to wage war) and 121-A (conspiracy to commit offences punishable by section 121) of the IPC," defence lawyer Suresh Rohilla told the media.

He said charges have been framed against her and others under various sections related to unlawful assembly and criminal conspiracy.

Honeypreet and another accused Sukhwinder Kaur, who are lodged in Ambala jail, appeared for the hearing through video-conference, while the other accused appeared in the court in person.

The court has fixed November 6 as the next date of hearing.

Honeypreet, Aditya Insan and Pawan Insan were booked by the police on charges of sedition, inciting violence and being involved in a conspiracy to help the Dera chief escape after his conviction by a Central Bureau of Investigation (CBI) court on August 25, 2017, on two counts of rape of female disciples in 1999.

Honeypreet, in her mid-30s, had been the closest aide of Ram Rahim since 2009.

The woman -- who has been claiming to be Ram Rahim's "adopted daughter" -- starred as the main heroine in five films that he directed, produced and acted in over a period of three years.

Ram Rahim has been sentenced to 20 years rigorous imprisonment with a fine of over Rs 30 lakh.

His rape conviction led to violence in Panchkula and Sirsa towns in Haryana that left 38 people dead and 264 injured. Isolated incidents of violence were also reported from Delhi and several places in Punjab.