As part of the probe, the police visited Shaheen school on Tuesday -- this time in plain clothes. 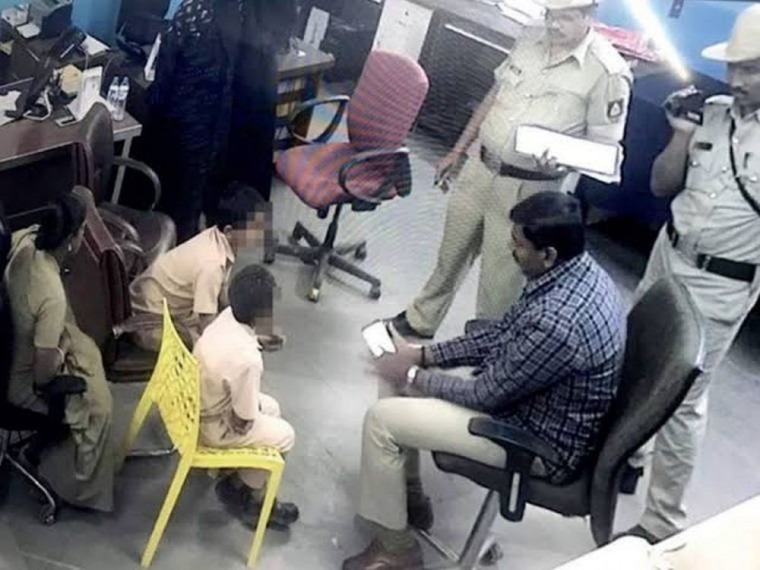 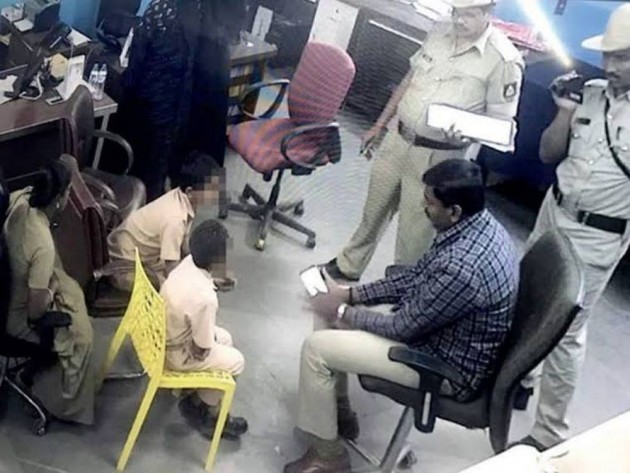 The police has intensified investigation into the 'sedition case' against the management and staff of a school In Karnataka's Bidar, where children had allegedly insulted Prime Minister Narendra Modi and others, in the context of CAA, in a drama they staged on January 21.

As part of the probe, the police visited Shaheen school on Tuesday -- this time in plain clothes, after their questioning of children in uniform on January 28 drew criticism from some quarters, a school official said.

The cops were in civil dress," the official said.

The police have been questioning the children and staff about those who wrote the script and assigned to deliver specific dialogues.

Police have already arrested Nazbunnisa, the mother of one of the children, who had allegedly delivered the controversial dialogue and their teacher Fareeda Begum, who oversaw the event.

When contacted, the deputy superintendent of police of Bidar H Basaveshwara refused to comment on the matter saying that he was still investigating the case.

Meanwhile in Bengaluru, Congress MLA and former minister U T Khader slammed the BJP government in the state as well as the Centre for "filing sedition charges against people".
Addressing a press conference, he alleged that the Central and state governments were trying to suppress the voice of people in the country using law enforcement agencies.

Khader claimed that the two women who "depicted the problems they were facing" in the drama were booked under the sedition law.

During investigation, the children were forced to sit at the police station, he alleged.