Police have seized ammunition, including live rounds from the three Jaish-e-Mohammed terrorists 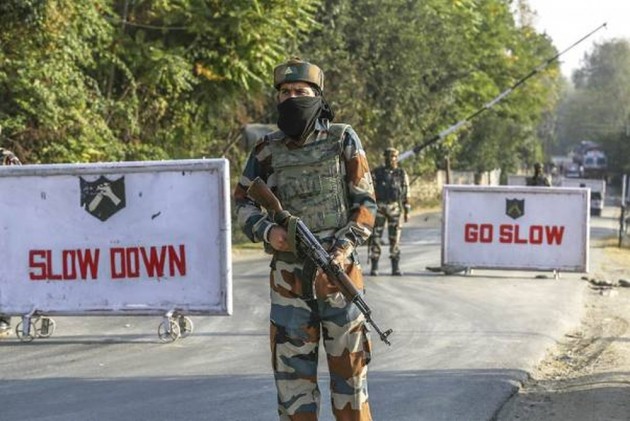 Three Jaish-e-Mohammad (JeM) terrorists were arrested by security forces from the outskirts of the city on Sunday, police said.

The three terrorists have been identified as Rayees Hurrah, Shahid Bhat and Ishaq Lone.

"Three car-borne terrorists affiliated with proscribed terror outfit JeM were arrested by police and security forces at Lawaypora (on Srinagar-Baramulla road) based on a credible input," a police spokesperson said.

The spokesperson said ammunition, including live rounds, was seized from the terrorists.