The Pakistani airspace has remained shut for traffic to and from India ever since hostilities broke out between the two countries after the Pulwama suicide bombing in Jammu and Kashmir on February 14. 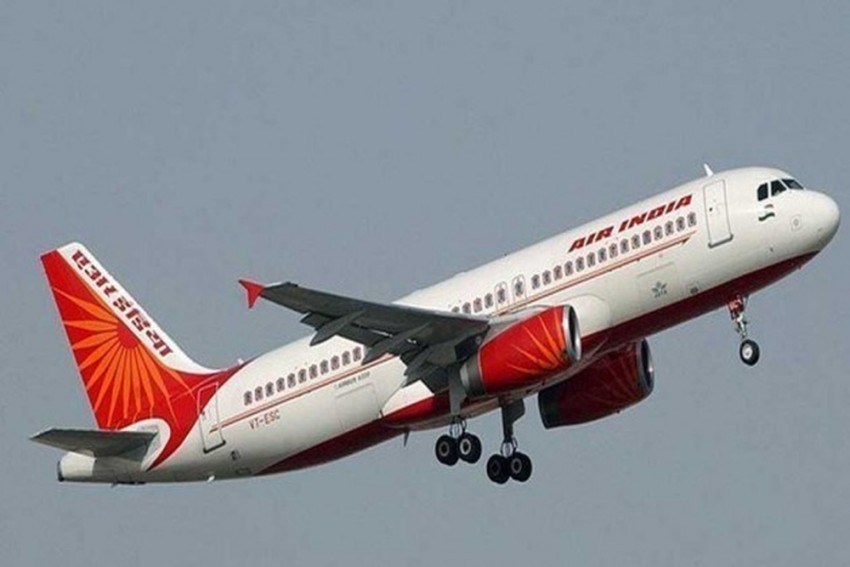 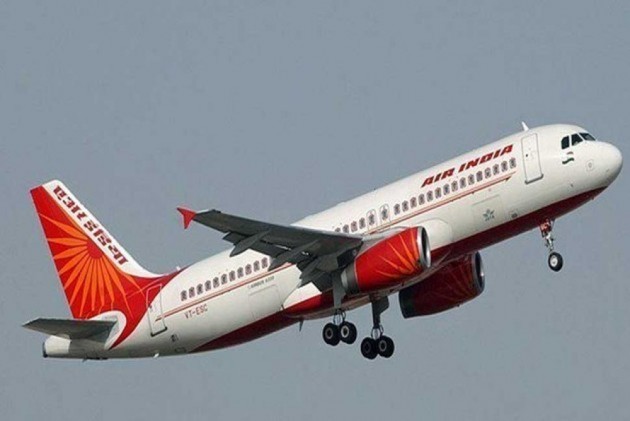 Air India has suffered losses of around Rs 300 crore since late February as its long haul flights from New Delhi are taking longer to reach destinations in Europe, the Gulf and the US because of the closure of Pakistan's airspace.

The Pakistani airspace has remained shut for traffic to and from India ever since hostilities broke out between the two countries after the Pulwama suicide bombing in Jammu and Kashmir on February 14.

The national carrier has approached the Civil Aviation Ministry to ensure it is compensated for the loss given that the airline cannot pull out these flights due to various obligations.

"Air India has communicated to us about this. It is being taken up with all concerned," a Ministry official said.

The Air India flights to the US from Delhi now take 2-3 hours extra one way due to the restrictions over Pakistani airspace. Flights to Europe are taking almost two hours more resulting in financial loss.

The airspace closure following an air strike by the Indian Air Force on the Jaish-e-Mohamnad (JeM) terror camp in Pakistan's Balakot on February 27 has affected most airlines from Europe and the US that operate flights to and from New Delhi.

Almost the entire air traffic from South East Asia to Europe has also been impacted as they would pass through north India into Pakistan and onwards.

American carrier United has temporarily suspended its Delhi-Newark flight and is monitoring the situation.

German flag carrier Lufthansa had said earlier that connections to Bangkok and Singapore would also be hit besides operations to India.

"We are already preparing adjusted routes and will increase the amount of additional fuel in the event of delays. Some traffic rights for the new routing must also be secured," the airline had said on closure of Pakistani airspace.

An Air India official said that the airline has significant operations to Europe and North America and the diversion of flights due to closure of Pakistani airspace had so far caused a total loss of about Rs 300 crore.

"The losses on account of payload restriction and cancellation alone is about Rs 2.75 crore per day. The longer flying time has affected the duty hours of cabin staff and pilots," he said.

"The other airlines have an option to pull out services in such situations but as the national carrier we cannot do so," the official added.