India has from the beginning backed the democratically elected government, whether of Hamid Karzai in the past or Ashraf Ghani now. 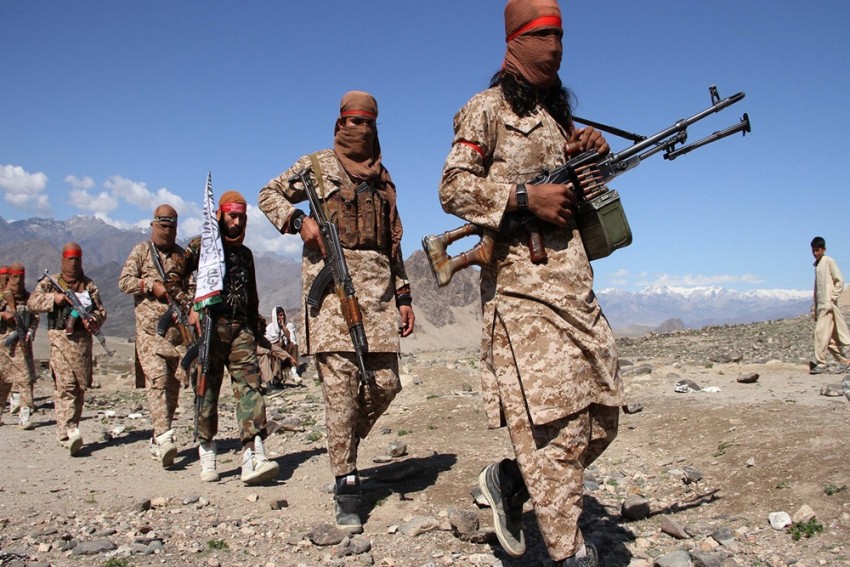 Though the ceasefire at the LoC is holding, India and Pakistan are back to the usual slanging match.
Representational image
Seema Guha 2021-07-22T20:16:51+05:30 Return Of The Taliban: India's Limited Options In Afghanistan 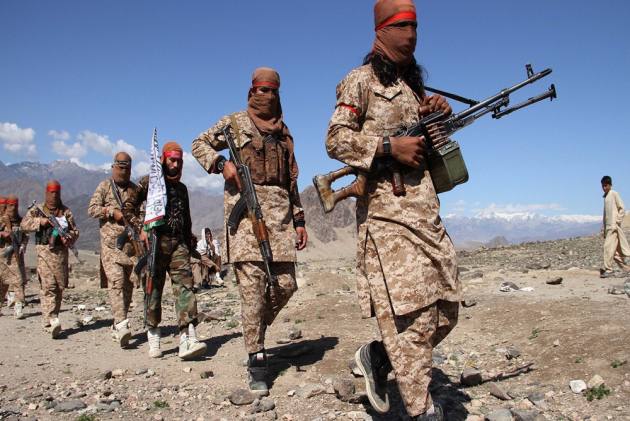 With just a smattering of US troops left on the ground in Afghanistan and the Taliban literally at Kabul’s door, there is speculation about India extending a helping hand to the beleaguered government of President Ashraf Ghani. India has from the beginning backed the democratically elected government, whether of Hamid Karzai in the past or Ashraf Ghani now. It has also won hearts and minds by its developmental assistance that touched the lives of ordinary Afghans. But now it is a question of survival for those who sided for democracy and liberal values. Can India do more?

Boots on the ground are certainly ruled out. After India’s disastrous stint in Sri Lanka with the IPKF, no Indian government is ready to send troops to a foreign country. Sending military assistance in the form of arms and supplies is the most that New Delhi can do at the moment. It will prefer to work with other countries to ensure that a political settlement is reached. Here too there is a major obstacle in the sense that India has no clout with the Taliban, unlike Pakistan, China, Russia, Iran, or the US. India did reach out to the Taliban recently but by all accounts, the meetings in Doha did not yield much. The last time round, India, Russia, and Iran worked together to prop up the Northern Alliance, but the situation is very different from what it was 20-years ago. Both Tehran and Moscow are engaged with the Taliban. The option for India is limited and it is certainly not a major player.

Incidentally, New Delhi was the first country that Afghanistan had a defence or strategic alliance, in 2011. The agreement between Kabul and Washington and other countries followed. Asked about military assistance and India’s position on Afghanistan, the MEA spokesman Arindam Bagchi gave a round-about answer: “India Afghanistan bilateral relations are guided by the Strategic Partnership Agreement signed between the two sides in October 2011. As a contiguous neighbour, India supports the government and the people of Afghanistan in realizing their aspirations for a peaceful, democratic and prosperous future where the interest of all sections of Afghan society including women and minorities are protected.”

The MEA spokesman’s emphasis was on development assistance. “At the Afghanistan Conference 2020 held in Geneva to reaffirm the commitment of international community towards Afghanistan, External Affairs Minister emphasised India’s long-term commitment to the development of Afghanistan.”

Meanwhile, Afghanistan-Pakistan ties continue to be tense. The recent kidnapping of the Afghan ambassador’s daughter in Islamabad led to a war of words and the recall of the ambassador and senior diplomatic staff from Islamabad. Pakistan’s Interior Minister Sheikh Rashid said a day later to a private TV channel that this was all made up to give Pakistan a bad name and India’s external intelligence agency RAW was involved.

"She went to Rawalpindi on her own will... we have CCTV footage. This is a conspiracy planned by [Indian spy agency] RAW," he added. Earlier at a news conference, he has again said that this was India’s propaganda plan to tarnish Pakistan’s image before the international community.

Asked to comment on this, Arindam Bagchi said that as this incident was between two countries, he would usually not comment, but as Sheikh Rashid had dragged in India, he took the question. “This is of course a shocking incident,” he said. And added, “I would only like to say that even by their standards, Pakistan’s denial of the victim’s account is stooping to a new low.”

Though the ceasefire at the LoC is holding, India and Pakistan are back to the usual slanging match.