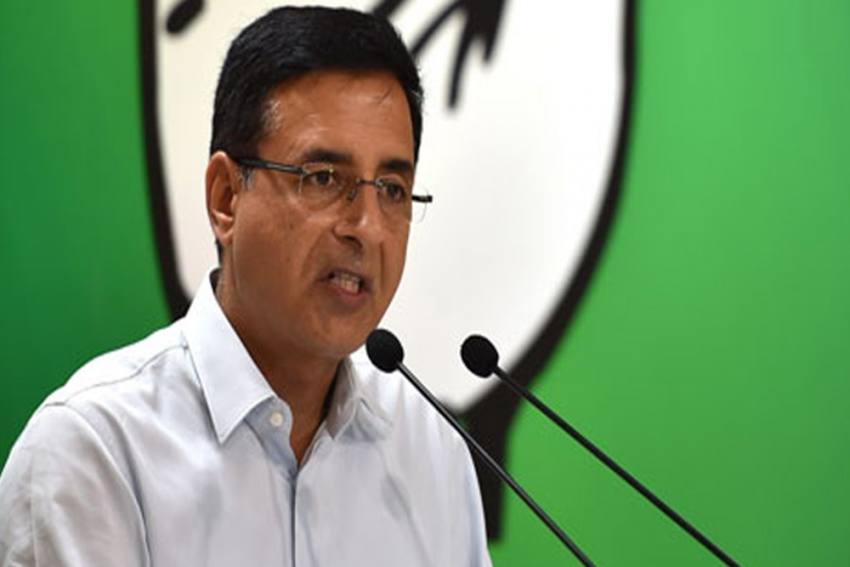 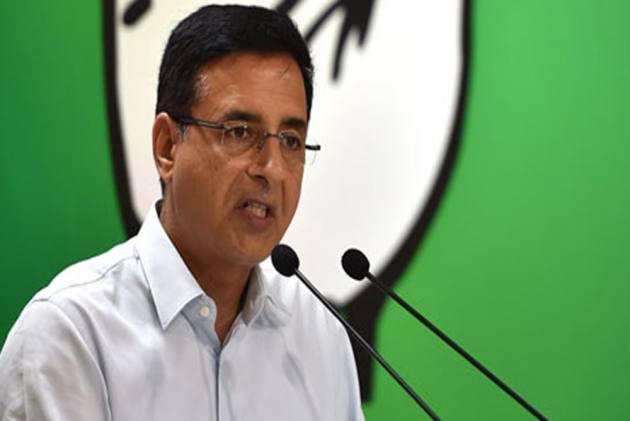 The Centre should accept the demand for restoration of statehood to J-K in the interest of the Constitution and democracy, the Congress said ahead of a meeting called by Prime Minister Narendra Modi on Jammu and Kashmir.