Omar, wearing a blue and grey striped t-shirt, has now grown a beard, a photo of which had gone viral a few months ago while he was still in detention. 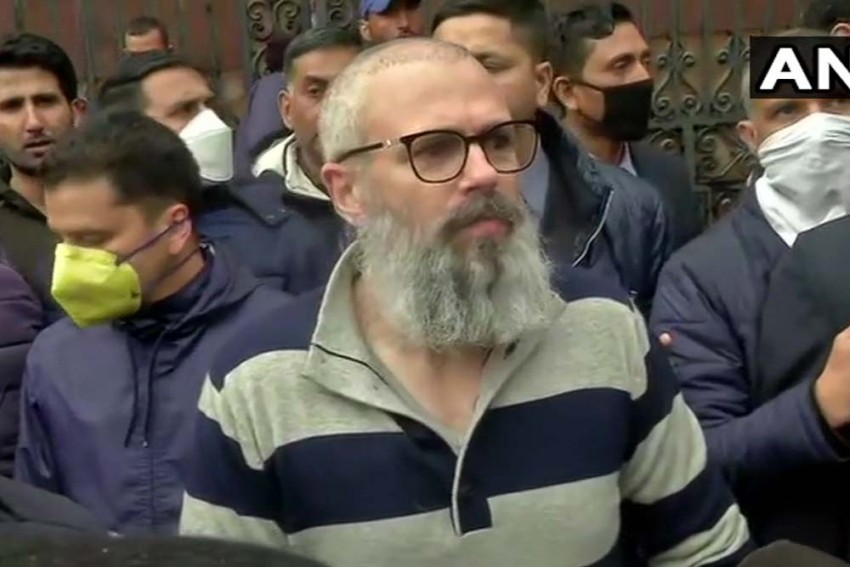 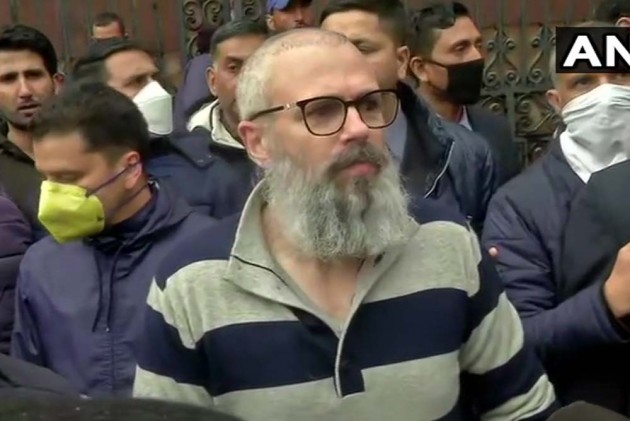 Nearly eight months after he, along with several other senior leaders, was placed under house arrest, former Jammu and Kashmir Chief Minister Omar Abdullah on Tuesday walked out and said he realised "we are fighting a war of life and death," and will, therefore, talk about other issues concerning the union territory and its people only after the battle against the deadly Coronavirus is over. Omar was detained under the strict Public Safety Act (PSA).

Omar, wearing a blue and grey striped t-shirt, has now grown a beard, a photo of which had gone viral a few months ago while he was still in detention.

In a brief address, Omar said the way Jammu and Kashmir was broken into two union territories, it led to children not going to schools for months, shopkeepers failing to earn anything and Shikara owners facing difficulties. "

"I'll talk about what all happened since 5 August 2019 after the current situation passes," he said. The former chief minister also asked the government to release all detainees at the earliest and retore 4G internet services, the demand for which has increased in the light of the Coronavirus striking the country.

Another former state chief minister Mehbooba Mufti is still under detention since the day before the Centre revoked Article 370, which granted special status to Jammu and Kashmir. Several other senior leaders were also put under house arrest and the government over the past few months has released them in phases.

Omar's father and three-time J&K CM Farooq Abdullah was released earlier this month, seven months after the 83-year-old was detained. Farooq's detention was extended twice -- once in September and then again in March before the order to revoke PSA came from the government.

"The capacity of the subject to influence people for any cause can be gauged from the fact that he was able to convince his electorate to come out and vote in huge numbers even during the peak of militancy and poll boycotts."